They were among 22 players coming through the field of 111.

Davies, 53, put in overtime to keep her record Women’s British Open streak going. She will extend her streak to 37 consecutive starts with her first tee shot on Thursday at Kingsbarns.

“I’ve played in the last 36 Opens and have never had to qualify,” Davies said. “So, this is a new experience. I don’t like it very much.”

Davies had to put in some overtime to keep her streak going. She shot 70, then joined 14 players in a playoff, competing for the final 11 spots. Davies advanced with a par at the first playoff hole.

After tying for 13th Sunday at the Aberdeen Asset Management Ladies Scottish Open, Creamer drove almost three hours to the Castle Course to cram some homework in before her early Monday morning round.

“It was a beautiful golf course,” Creamer said. “My caddie and I worked really hard, because it was the first time I had ever seen it. I teed off at 7:22, so I couldn’t do much preparation. After I played yesterday, I came out and hit some putts and walked the last three or four holes. It’s an awesome little gem.”

Creamer, 30, will be playing her 13th consecutive Women’s British Open. She has never failed to qualify in her professional career.

Also qualifying with 68s were Tiffany Joh and Ashleigh Buhai. 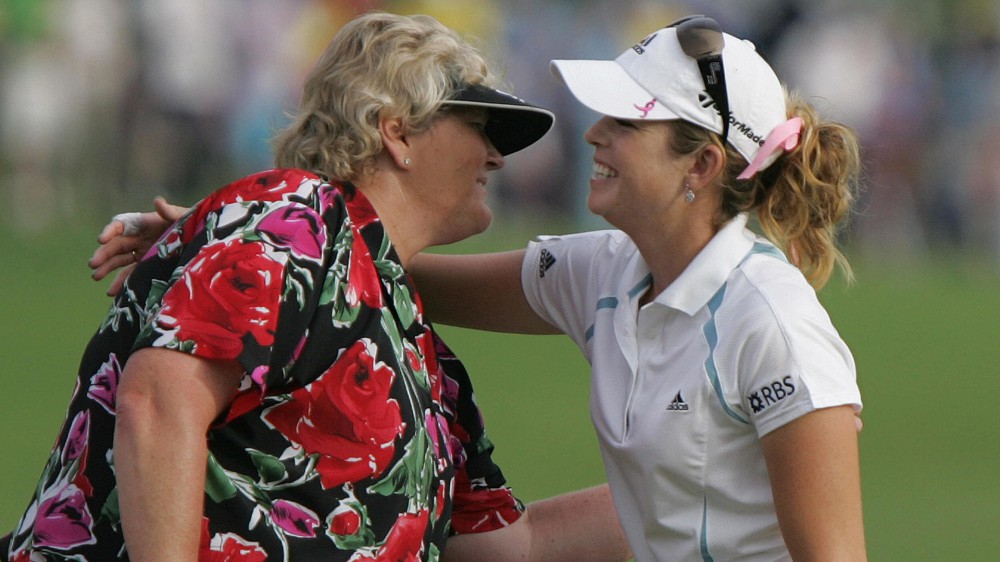 Rahm cards 67 at Shadow Creek despite glove mix up

Scott returns to Valero with major streak in jeopardy