PONTE VEDRA BEACH, Fla. – Some three-putts are worse than others.

During last week’s Arnold Palmer Invitational, Joel Dahmen and his caddie, Geon Bonnalie, had a contest at a local putt-putt course. The match came down to the last hole, which Bonnalie three-putted to lose.

The payoff came on Wednesday at The Players when Bonnalie had to eat a Paqui Carolina Reaper Madness chip before hitting his shot in the annual Caddie Competition on the 17th hole. According to advertising on the company’s website, the chip is made from the hottest chile pepper in the world.

Bonnalie didn’t seem too bothered by the chip at first and found the island green with his tee shot. But he struggled to reach the hole and had to kneel for several minutes to recover.

“I felt kind of bad,” Dahmen said. “We wanted to put something [on the match]. He said the loser has to eat a bug, but I wasn’t eating a bug.”

Dahmen said the chip retails for $100, but it was listed as sold out on the company’s website. One listing on eBay offered the chip for $1,500. 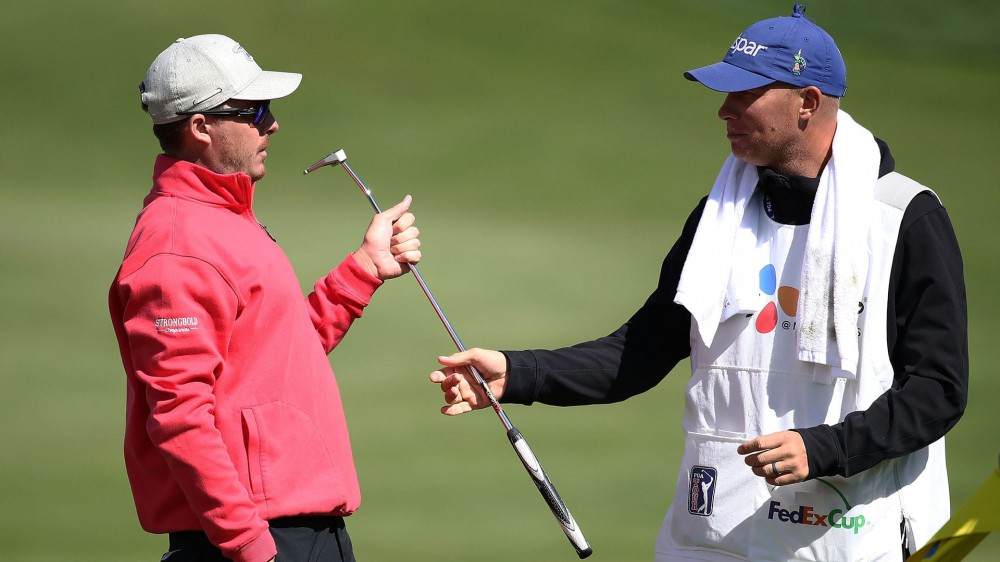 Second straight win would lift Rose to No. 1