LA ROMANA, Dominican Republic — Two weeks ago, the USGA said that it was “at the beginning of the fact-finding stage” in determining whether or not Lucy Li violated amateur status with her appearance in an Apple ad campaign, and that it was “premature at this point to discuss more.”

Seated next to Augusta National’s Fred Ridley and the R&A’s Martin Slumbers on Thursday at the Latin America Amateur Championship, USGA CEO Mike Davis was asked for an update in the investigation and for a timeline on a potential decision, particularly with the inaugural Augusta National Women’s Amateur coming up in April.

“Relative to a possible breach of the amateur-status code by Lucy Li, that’s exactly right — we’re in a fact-finding mode,” Davis said. “And it’s simply that. It’s to learn more about what happened, and beyond that, I can’t really at this time give you any more details.

“In terms of a timeline,” he continued, “when we complete the fact-finding part of this, then our amateur committee will meet and they’ll render a decision.

Li, now 16 years old and the ninth-ranked player in the world according the World Amateur Golf Ranking, was the youngest player in history to the U.S. Women’s Open as an 11-year-old.

For more on the Li investigation and the potential precedent the USGA will set with its judgement, read this column from our own Randall Mell. 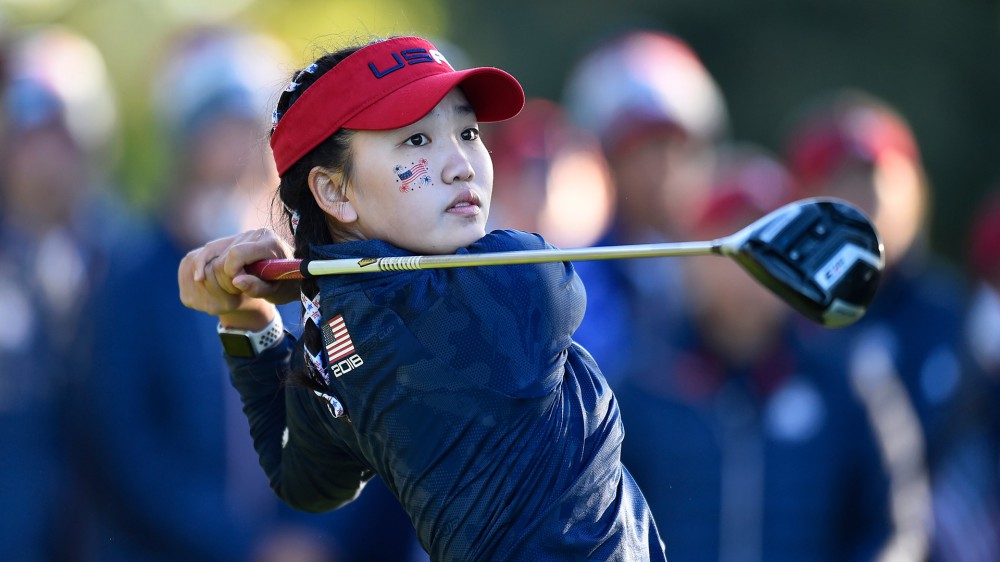