Day (69) glad to have Wells Fargo back on his schedule

CHARLOTTE, N.C. – At the 2010 Wells Fargo Championship, Rory McIlroy made the cut on the number. Jason Day remembers the moment like it was yesterday.

“We were right here and I’m putting on the putting green and Rory McIlroy walks past me and he is fuming, like he literally just made the cut on the number,” Day said Friday at Quail Hollow. “He ends up shooting 62 on Sunday to end up winning that tournament. I think I didn’t finish overly great.”

Day finished tied for 22nd that week, but for whatever reason the Australian largely took the annual Charlotte-area stop off his schedule, playing the event just once before the 2017 PGA Championship, which was held at Quail Hollow.

When Day finally did return to the Wells Fargo Championship last year, something had changed. He closed with weekend rounds of 67-69 for a two-stroke victory and again finds himself in the hunt following a second-round 69 that left him tied for sixth place and four strokes off the lead.

“I don’t know why it didn’t fit in my schedule. And then obviously coming back for the PGA I played really nicely,” said Day, who finished tied for ninth at the ’17 PGA. “It’s always one of those golf courses that [swing coach Colin Swatton] would say, ‘You know, if you want to go back there, I think that course will set up nicely for you.’”

The decision to return to the Wells Fargo Championship turned out to be a solid choice with Day playing nine of his last 10 rounds at Quail Hollow under par. 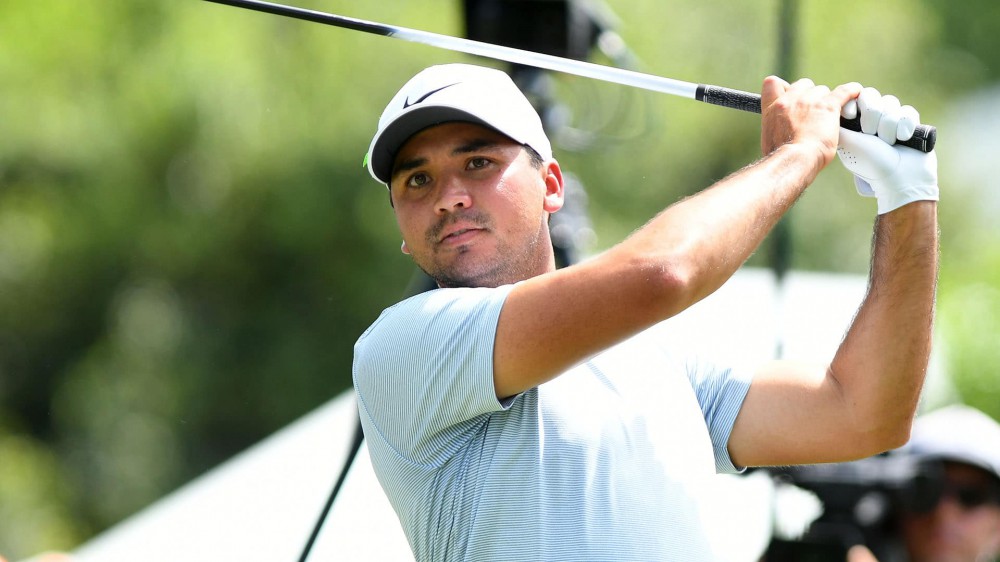