CHARLOTTE, N.C. – There were no shortage of text messages coming through Jason Day’s phone on Saturday night with the Australian two strokes clear of the field at the Wells Fargo Championship.

One, however, stood out.

Day did get it done, outlasting Nick Watney and Aaron Wise for his second victory this season with a closing-round 69. But having Woods, who has become good friends with Day and something of a mentor, there for a pep talk was hugely motivational.

“It’s always good to have arguably the best player in the world text you on a Saturday night before the tournament and really kind of give you a good pump in the right direction,” Day said.

Following his round, Woods was asked about Day’s desire to retake the top spot in the World Ranking.

“He’s willing to get his hands dirty again and do all the legwork off the golf course away from tournaments that it takes, the hours upon hours of countless practice that we have to log in, he’s willing to do that again,” Woods said. 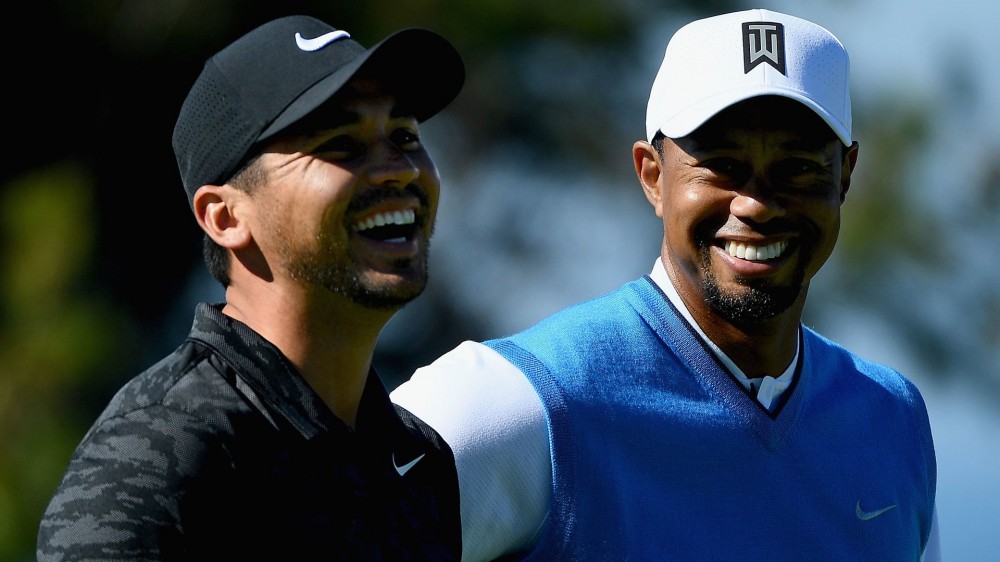