Jason Day is excited for a potential Olympic moment. Adam Scott? Still not so much.

Speaking to the Australian Associated Press on Wednesday at the PGA Championship, Day said he would compete for Australia in the 2020 Olympics in Tokyo if he qualifies.

“Yeah, of course, I’d love to play in 2020,” said Day, who declined to compete in Rio in 2016 because of fear of the Zika virus. “Last time, [wife Ellie] and I were still trying to have kids and there was a chance of the Zika virus. That was the only concern we had. But if I have the opportunity to play in Tokyo, then I’m there.

“To represent your country is always special and to know you are an Olympian is something I’m aiming for.”

Scott, along with Marc Leishman, also opted to skip the 2016 Olympics, which marked golf’s return to the Games after a 112-year absence. While Leishman is excited to play in 2020, according to the AAP, Scott remained against golf being in the Olympics.

“My position hasn’t really changed from; it is certainly not the priority for me,” Scott said. “It’s so far down the list of thought, I can’t give a good indication of where I’ll be at at that point.” 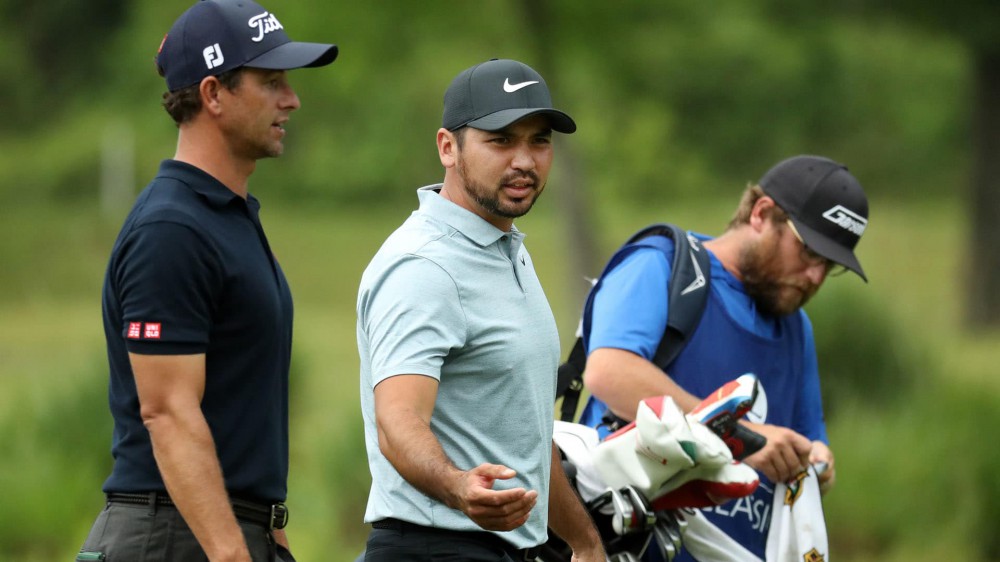