LAKE FOREST, Ill. – For the first two rounds of his new relationship with caddie Luke Reardon, Jason Day raced up the leaderboard at the BMW Championship. But the third round was frustrating for the former world No. 1, as he failed to mount a charge to track down leader Marc Leishman.

On a day when the leaderboards were awash with red figures, Day made only two birdies and played the back nine in 1 over in shooting a 1-under 70. That dropped him from two shots off of Leishman’s pace to five shots back, into a tie for second with Rickie Fowler.

Day blamed his inability to accurately gauge how far his irons were traveling during an unseasonably warm afternoon.

“I’m out there trying to grind and go through the numbers. I’m talking to (Reardon),” Day said. “The communication is good, which is nice. It was great the first two days, he was great today. We just didn’t get those numbers right.”

Day, who is seeking his first win in more than a year, announced a split with longtime caddie Col Swatton at the start of the week, and he plans to have Reardon on the bag next week at the Tour Championship should he qualify. The former world No. 1 now appears likely to make that trip to East Lake, and he maintained a “happy” outlook on his third round despite the distance struggles.

Day’s chances of winning for the second time in three years at Conway Farms Golf Club now likely hinge on a bit of regression from fellow Aussie Leishman.

“I’ve got to come out and play really good golf because he’s not making any mistakes,” Day said. “He’s hitting it in the right spots, hitting it on the greens and holing putts. That’s a good formula for success, and it’s going to be tough tomorrow.” 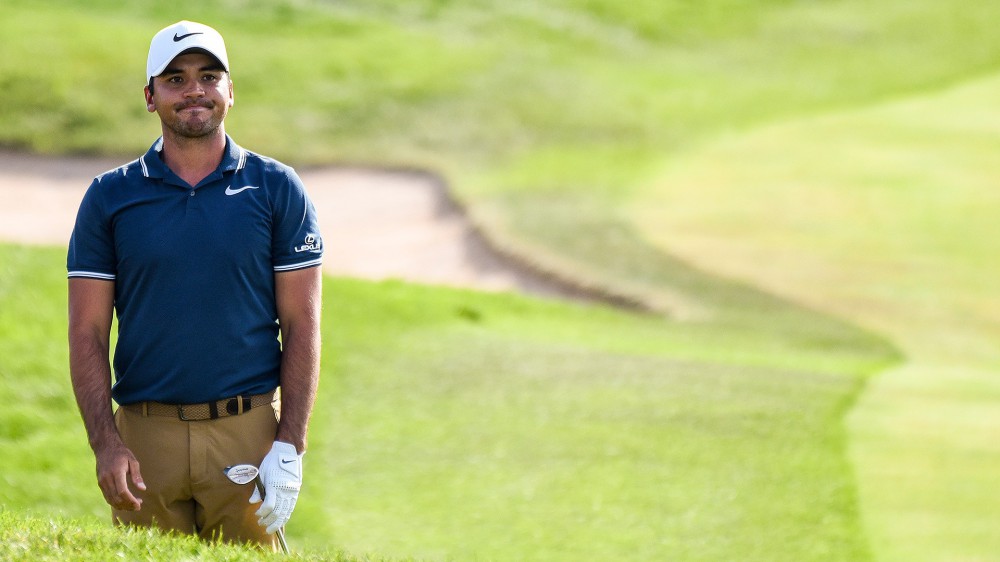