PONTE VEDRA BEACH, Fla. – Tiger Woods has always been a go-to source for younger players on the PGA Tour. That comes with winning 80 events and 14 majors.

Jason Day, however, sought a different kind of advice from Woods last week.

Day withdrew from the Arnold Palmer Invitational after seven holes on Thursday with an annular tear in the disc between his L4 and L5 vertebrae. The Australian went to see a South Florida doctor last week who recommended he have cortisone injections to help ease the pain.

“I talked to [Woods] about what it was like getting injections, and my big concern was if I got them, how long would it last, and it just depends on the person,” Day said on Tuesday at The Players. “I think for [Woods] it lasted three days, so going into it you’re like, well, OK, hopefully mine takes a little bit longer to last.”

Day explained his back has always caused him problems but that it started to be a concern when he was at TPC Sawgrass preparing for this week’s event.

“I woke up Sunday [before Bay Hill] and I couldn’t really do much. I was like kind of locked into position,” he said. “Sometimes when I go out and play it loosens my back up, but Thursday came around and I was playing and I could just feel it getting tighter and tighter.”

Day said he’s optimistic he will be able to play this week’s event, which he won in 2016. 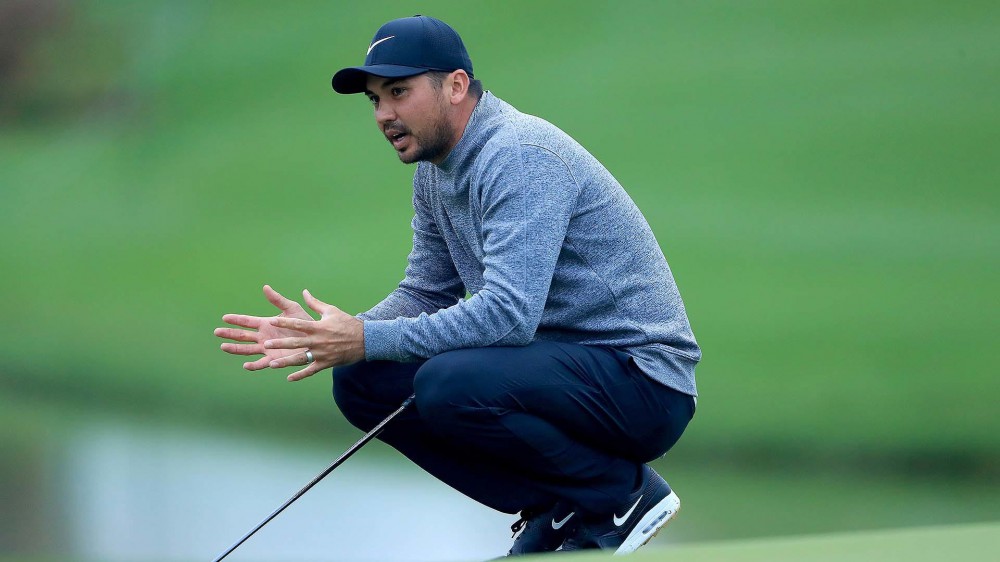 Wells Fargo relocating from Quail Hollow in 2021 for Presidents Cup