While the PGA Tour’s offseason went by in a blink, the circuit is on the verge of a legitimate respite. Here’s a look at some of the marquee, early-round tee times at the RSM Classic, as Austin Cook gets set to defend his title in the final official Tour event of 2018 (all times ET):

This grouping reunites the last three winners of the tournament, all of whom captured their first career Tour victory at Sea Island. Cook broke through last year after spending 2017 on the Web.com Tour, while Kisner’s victory in 2016 propelled him to a spot at the 2017 Presidents Cup. Hughes’ win the year prior took until Monday morning to complete a playoff in chilly conditions.

Here’s hoping the tournament host doesn’t try to keep pace with his playing partner off the tee. Love wears many hats during RSM week, but he’ll again step back inside the ropes at an event he nearly won back in 2012. He’ll do so alongside the long-hitting Champ, who won for the first time a couple weeks ago in Mississippi, and Kizzire, who finished T-55 last week as the defending champ in Mexico.

It’s a bit of a Ryder Cup reunion in this trio, with captain Furyk playing alongside one of his players (Simpson) and vice captains (Johnson) from Paris. Furyk enters off a T-6 finish at Mayakoba last week, while Johnson missed the cut in his season debut and Simpson hasn’t played since a T-15 finish in Las Vegas earlier this month.

Two more former champs will play together, as Kirk won this event over Briny Baird back in 2013 while Streb earned his first and to date only Tour victory in a three-way playoff over Will MacKenzie and Brendon de Jonge in 2014. Rounding out the group will be Uihlein, a former U.S. Amateur champ who is already making his fifth start of the wraparound season. 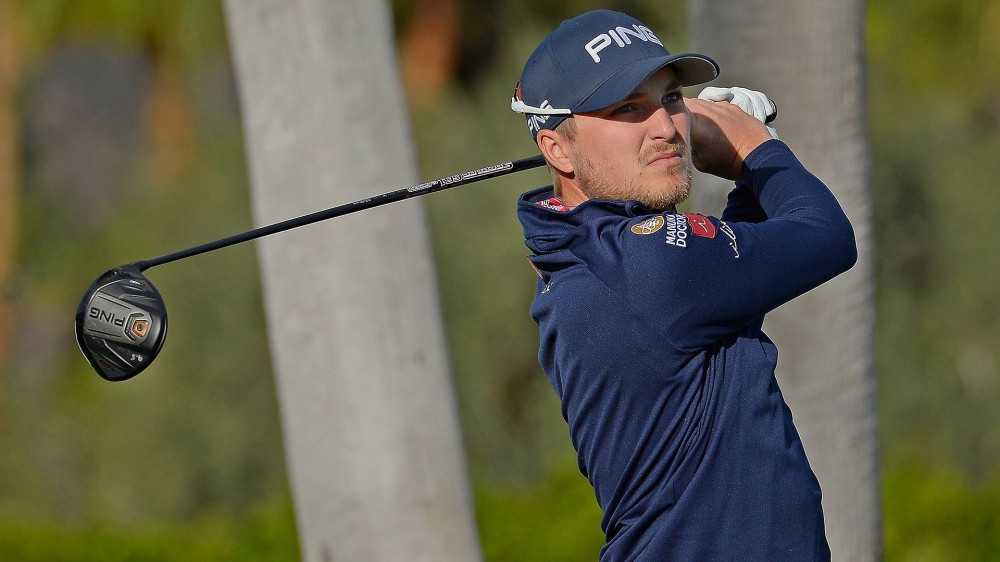