THACKERVILLE, Okla. – The semifinals are set for the women’s division at the Volvik World Long Drive Championship, where New Zealand’s Phillis Meti will look to defend her title.

Meti, 30, finished fifth in open qualifying and defeated No. 4 seed Rebecca McGinley in the quarterfinals to advance. She’ll face off with 2013 world champ Heather Manfredda in one of Wednesday’s primetime semifinals after Manfredda knocked out top-ranked qualifier Chloe Garner.

The semifinals will be head-to-head matches, with each player afforded eight shots within a three-minute window. The player with the longest single shot that remains in bounds will advance to the final where a champion will be crowned. Golf Channel coverage begins at 9 p.m. ET.

Meti, Manfredda, Carlborg and Belton will also participate in a mixed team event Tuesday evening under the lights, where the winning two-person team will receive entry fees into select 2018 World Long Drive events. 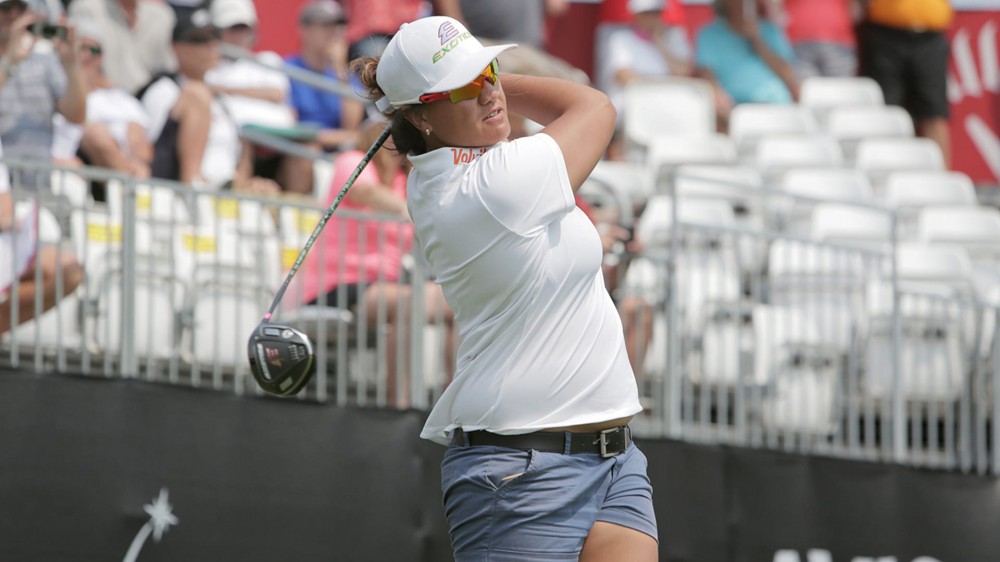 Furyk will replace Woods as assistant if added as pick

The First Look: The RSM Classic

Spieth tees it up with Obama, Curry in Texas