Despite big payout after win, Kisner still motivated by money

AUSTIN, Texas – On Sunday Kevin Kisner won $1.745 million for his victory at the WGC-Dell Technologies Match Play and the largest payday of his career on the PGA Tour.

“That’s it? We need to get bigger purses. That was a lot of work,” he laughed following his 120-hole marathon at Austin Country Club.

Jokes aside, his winning haul is yet another sign of how far he’s come in his career, which began on the mini-tours after he graduated from the University of Georgia.

Kisner explained he began his career with $16,000 his father gave him to pay his way into mini-tour events and he has never taken the money he’s earned for granted.

“I never asked him for another dollar. And I think that’s probably the coolest part of my career is I had to make putts when it mattered starting at a young age and I learned to do it,” he said following his 3-and-2 victory over Matt Kuchar in the championship match. “When you’ve got to make a putt to clear money for the week to fill your car up and drive back home it makes you a stronger person. So, money has driven me my whole life.”

While most players will explain that at some point in their careers they stop being motivated by money, in Kisner’s case even $18.7 million in career earnings hasn’t dulled that edge. 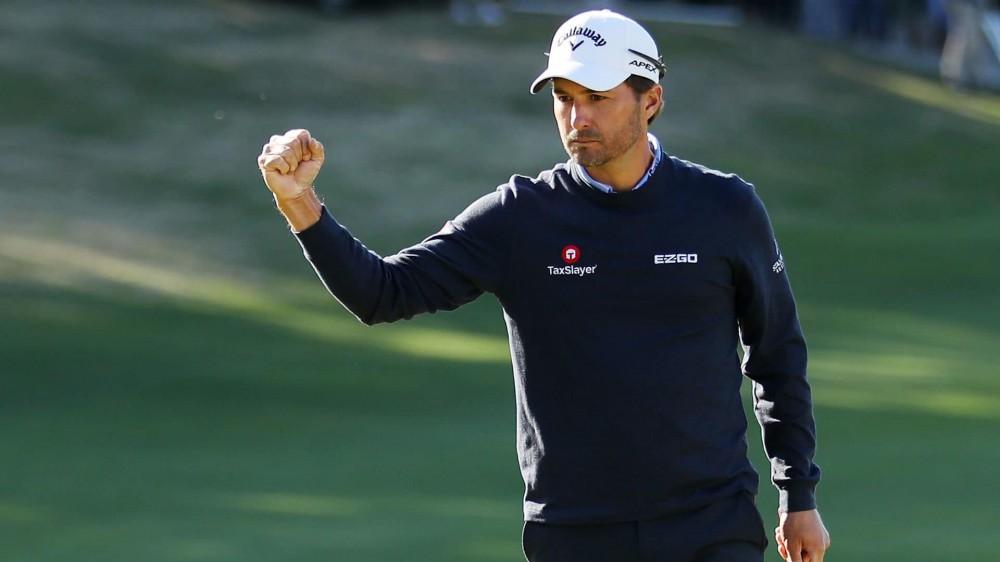 A Bulletproof-Glass Wall for the Eiffel Tower