In 2006, Molinari came to the Masters to caddie for big brother Edoardo, who was the reigning U.S. Amateur champion. The brothers Molinari were paired with Tiger Woods for the first two rounds that week, when Edoardo missed the cut after shooting 80-77.

“I carried the clubs and prayed that he was going to hit good shots,” Francesco joked on Wednesday at the Masters.

Fast forward 13 years later and Francesco is not only playing in his eighth Masters, he comes here having already won The Open last summer at Carnoustie, ranked seventh in the world and as one of the top 10 betting favorites to win the green jacket.

“I’m in a much different position to where I was coming in the last few years,” Molinari said. “I don’t want to deny that, or I can’t deny that. I feel good about my game.”

Molinari’s transformation over the past few years has been amazing. He vividly recalls being grouped with Dustin Johnson and Rory McIlroy at the 2014 Open at Royal Liverpool and knowing then that he couldn’t compete. He was out of his league.

“I took it like, if I want to keep doing this job and do it at a high level, I need to work as hard as I can and see if I can get closer to those guys,” Molinari said. “So, what that did for me is now when I go out, play with Brooks or Dustin or Rory or whoever you can name, I’m not totally intimidated because I feel like I can compete with them, even if I’m not hitting the ball 370 yards.”

The next four days will provide a stiff test for Molinari. Sure, he’s a different player now and has loads of experience at Augusta National, but he’s still never finished better than his T-19 back in 2012. He’s missed the cut twice.

“With confidence comes success,” he said. “And I’ve had a lot of success in the last few months. I think the important thing is that I don’t have to let my guard down. I still have to go through all the work and the process that got me to this point and hopefully will get me further forward in my career.” 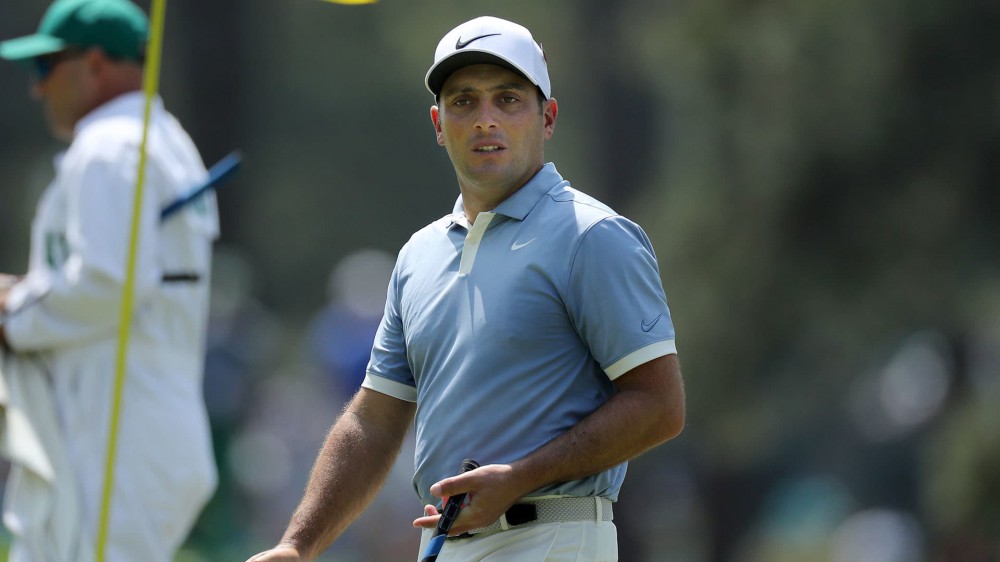