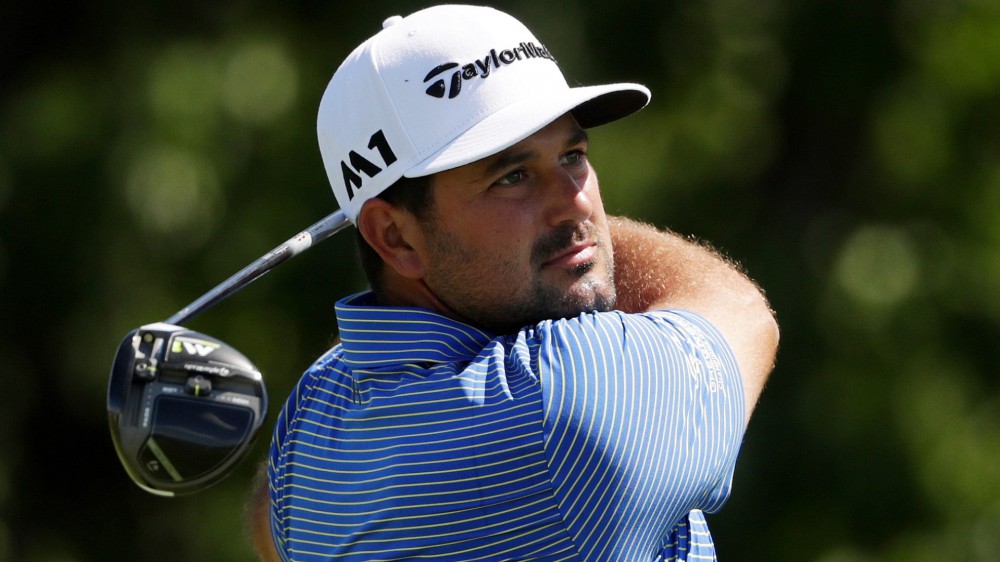 That was a relief to Roberto Diaz. He could go back to bed.

Diaz, a 30-year-old Mexican who plays on the Web.com Tour, couldn’t just wait until 2:20 p.m. local time to see if he would tee it up in his first major. As the first alternate, he needed to be on standby in case a player withdrew earlier, so he arrived at Erin Hills at 6:15 a.m.

He finally got the call around 7 a.m.

“OK, guys,” Diaz said, turning to his entourage. “Back to the hotel.”

He crashed for another two hours before the nerves started to kick in. After all, Diaz couldn’t play his opening round in anonymity – he was paired with Stewart Cink and local favorite Steve Stricker, who drew one of the largest galleries all day.

Diaz birdied the last to shoot an even-par 72. He was low man in the group.

“I thought he played great,” Stricker said. “He started off a little shaky but righted the ship nicely, and he played some really solid golf, especially on the back nine.”

Pegged as the next man up should Mickelson follow through with his plan to withdraw from the Open to attend his daughter’s high-school graduation, Diaz arrived in Wisconsin on Sunday and played nine holes Monday, 18 Tuesday and 5 1Ž2 on Wednesday, when his practice round was wiped out because of storms.

Diaz first started to look at the forecast on Tuesday night. As late as Wednesday afternoon he was convinced that Mickelson would somehow find a way to play in the tournament he covets most, especially once Diaz saw Lefty’s caddie, Jim “Bones” Mackay, walking the course.

“I thought Phil was going to come. I always did,” he said. “I didn’t want to put my hopes up and then see my hopes go down.”

Shooting even par in his major debut was immediately the best moment of his career, even ahead of playing the WGC-Mexico in his home country.

“Playing with Steve Stricker was amazing,” Diaz said. “Hometown hero, the crowds were unbelievable, the first tee was amazing. It was a really good experience.”