SOUTHAMPTON, N.Y. – Dustin Johnson can start making room for another U.S. Open trophy on his mantle – at least in the eyes of Las Vegas oddsmakers.

Johnson is the only player under par after two rounds at Shinnecock Hills, and he carries a four-shot lead over Scott Piercy and Charley Hoffman into the weekend. Johnson earned his lone major title at the U.S. Open two years ago at Oakmont, and just last week he won the FedEx St. Jude Classic to return to the top spot in the world rankings.

Johnson started the tournament as an 9/1 betting favorite according to the oddsmakers at the Westgate Las Vegas Superbook, but after rounds of 69-67 he is now a whopping 2/3 favorite heading into the third round. Justin Rose, who won the 2013 U.S. Open and sits five shots back at 1 over, is the closest name to Johnson’s on the betting sheet.

Here’s a look at the updated odds, with several big names still giving chase to Johnson: 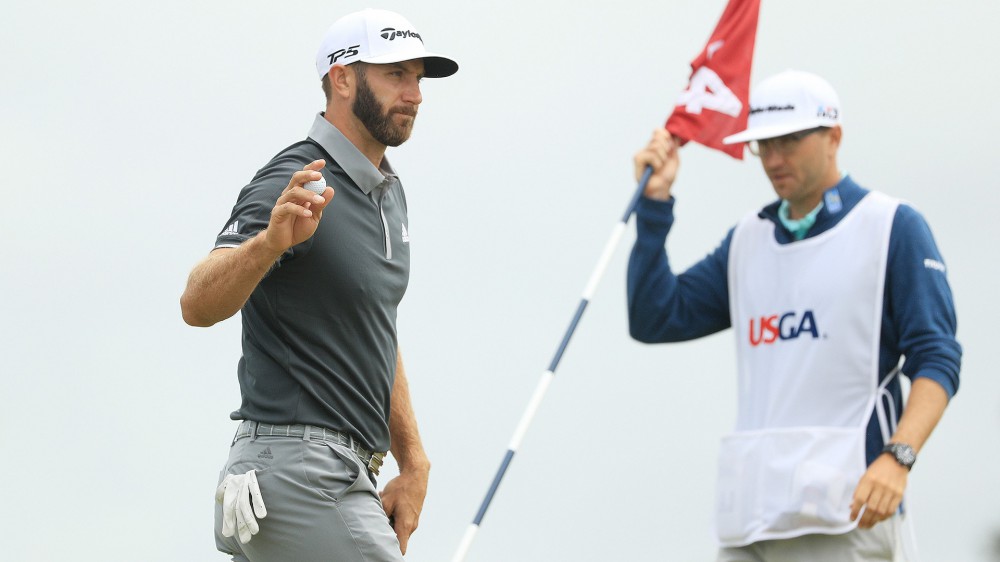