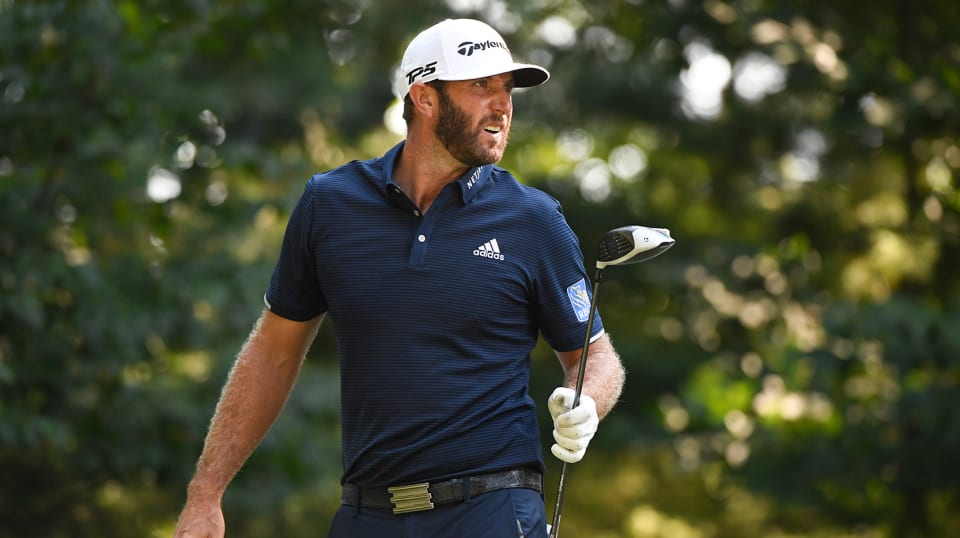 Woods heads to BMW with momentum

At No. 57 in the FedExCup, Tiger Woods has some work to do to crack the top 30 and make it back to East Lake for the TOUR Championship. But at least he’s headed in the right direction.

“I felt like I hit the ball better,” said Woods, whose 82nd and most recent victory came at the inaugural ZOZO CHAMPIONSHIP in Japan last fall. “I putted better. Everything was just cleaner and better today. It was good. Just wish I would have kept the round going a little bit more. I had a couple nice little eagle looks on the front nine. It could have been – well, it could have been one of those really low rounds, but I’ll take 5-under.”

It was only his fifth start of the calendar year due to physical limitations that saw him bow out of a handful of big tournaments before the TOUR went on hiatus during the pandemic. Although he said he would have liked to have finished higher at TPC Boston, giving himself less to do at the BMW to make the top 30, the 66 was his lowest round since the ZOZO last October.

Woods’ next TOUR win would move him out of a tie with Sam Snead for most all time.

All good things must come to an end, but maybe for these guys it’s just a pause. Phil Mickelson, Rickie Fowler, Justin Rose, Jordan Spieth and Tommy Fleetwood were among the big names who failed to advance to this week’s BMW Championship at Olympia Fields.

Spieth, who won the FedExCup at East Lake in 2015, missed the cut by one to give himself no chance on the weekend at TPC Boston. Mickelson, who had never missed the BMW since the Playoffs began in 2007, also missed the cut in Boston but decamped for the Charles Schwab Series at Ozarks National, his PGA TOUR Champions debut, today through Wednesday.

On the other side of the ledger was first-year TOUR member Robby Shelton, who went 6 under for his last six holes Sunday to card a 63 and finish T13. That was good enough to move him from 81st to 62nd in the FedExCup, and thus into the field at this week’s BMW Championship.

“It was just like kind of a switch went off, I guess,” said Shelton, who went birdie, birdie, eagle, par, birdie, birdie to close out his round. “It finally started happening.”

His was easily the most dramatic finishing kick of any player Sunday.

“It kind of felt like I was winning the golf tournament for a minute there,” Shelton said.

“My best performance throughout the bag for four days.” – Johnson after joining Justin Thomas, Brendon Todd, Webb Simpson and Collin Morikawa as multiple winners this season.

“It feels really good to finally get back there.” – Harris English (who has made it to East Lake for the TOUR Championship just once) after moving from 27th to 6th in the FedExCup.

“Most happy 73 that I’ve had in a while.” – Louis Oosthuizen (T13), who birdied the 16th and 18th holes to move to 70th in the FedExCup, earning the last spot into the BMW Championship.

The No.1 seed in the FedExCup standings will start the TOUR Championship at 10-under par and with a two-shot lead before the season-ending tournament starts next week. That No.1 seed will be determined at the conclusion of this week’s BMW Championship.

Dustin Johnson took over the top spot with his 11-shot victory at THE NORTHERN TRUST, bumping Justin Thomas to No. 2. The Playoffs bring big volatility with 1,500 FedExCup points available to the winner, but here’s how the top 10 look at the moment.