SAINT-QUENTIN-EN-YVELINES, France – As he’s proven in the past Dustin Johnson isn’t averse to switching things up when it comes to his putting, but this was extreme even for him.

Johnson switched to a cross-handed grip on the sixth hole during Saturday’s third round at the Tour Championship and continued to use the same grip through the final round.

“I did it a few times on the putting green. Sometimes I do it on the putting green just to get my setup a little bit better because it just levels out my shoulders,” said Johnson, who closed his week at East Lake with a 67 and finished alone in third place. “I was putting well. I hit some bad putts for the first five holes, so after I hit a really bad putt for eagle on 6, the next one I tried it, I made it, so I kept it going.”

Johnson, who moved back into the top spot in the World Golf Ranking thanks to his third-place finish, was encouraged by his putting on the weekend but he was vague when asked if he planned to putt cross-handed this week at the Ryder Cup. 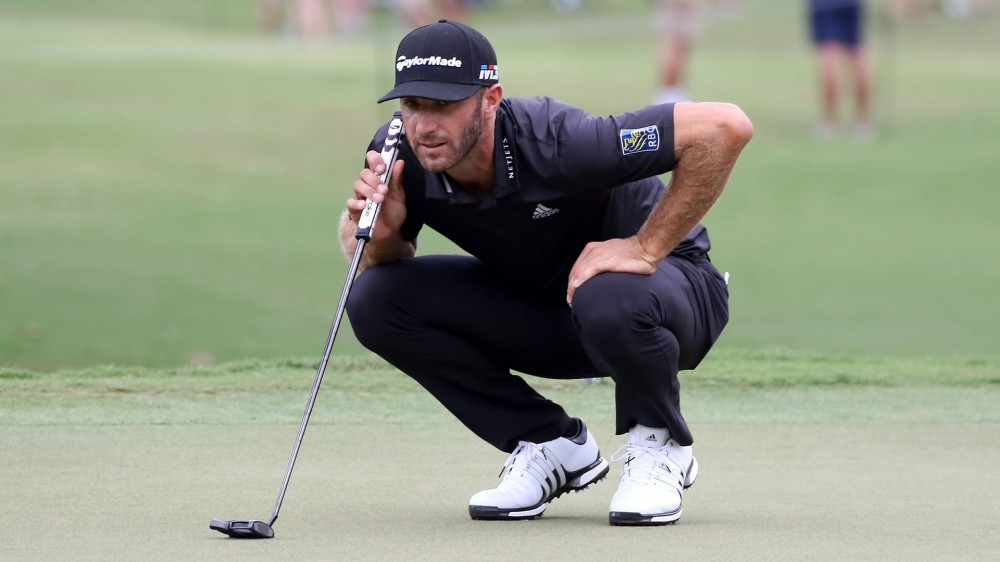 Rose pads lead at world No. 1; Tiger rises to 12th