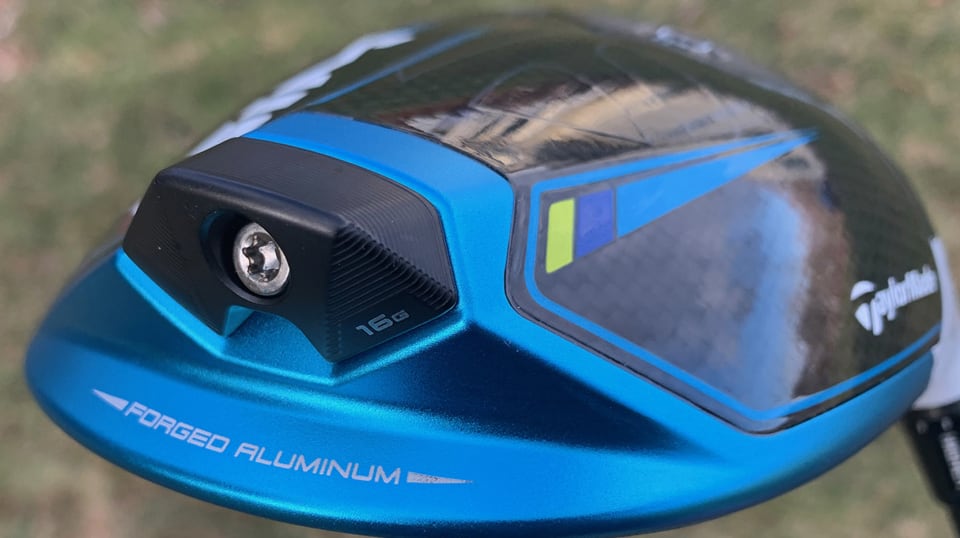 The TOUR seeding – i.e. the process of putting the club in players’
hands — started at TaylorMade’s traditional marketing shoot at The
Floridian in early November, and the product was an instant hit with
TaylorMade staffers. The overall feedback was clear enthusiasm around
optimal spin and forgiveness across the face. Every TOUR player has a
miss tendency, and the feedback reflected that toe or heel misses not
only retained the appropriate spin but ultimately kept the ball in play.

“To
be fair, it’s still very early in the season to get a full grasp on
what these drivers can do, but so far, the main things I’m hearing are
definite improvements in dispersion (forgiveness), and ball speeds
jumped up a bit,” said Chris Trott, TaylorMade’s Director of Global
Tours-Sports Marketing. “We are excited to see what happens as the
season progresses. Stay tuned.”

Here is a list of the current players on staff and the non-staff players who have made the switch and what they have in play.