After a 2018 season to forget, Zecheng “Marty” Dou is in position to start the new year on a much more positive note.

Dou shot a 5-under 67 in the third round of the Bahamas Great Exuma Classic, turning a two-shot deficit into a three-shot lead heading into the final round of the season opener on the Web.com Tour.

Dou earned a PGA Tour card via the Web.com circuit in 2017, but his debut on the big stage last year didn’t go as planned. The 21-year-old missed the cut or withdrew in 19 of 23 starts, failing to register a single top-50 result.

Faced with a demotion for 2019, Dou has gotten off to a nearly ideal start in the Bahamas and sits at 16 under, three shots clear of John Oda, after recording seven birdies in the third round. Oda started with a two-shot lead but dropped after an even-par 72. Willy Wilcox and Billy Kennerly are tied for third, four shots behind Dou, and Rob Oppenheim is one shot further back in fifth.

Along with the Great Abaco Classic, this is the first of two Web.com events played in the Bahamas that will run Sunday to Wednesday to open the 2019 season. 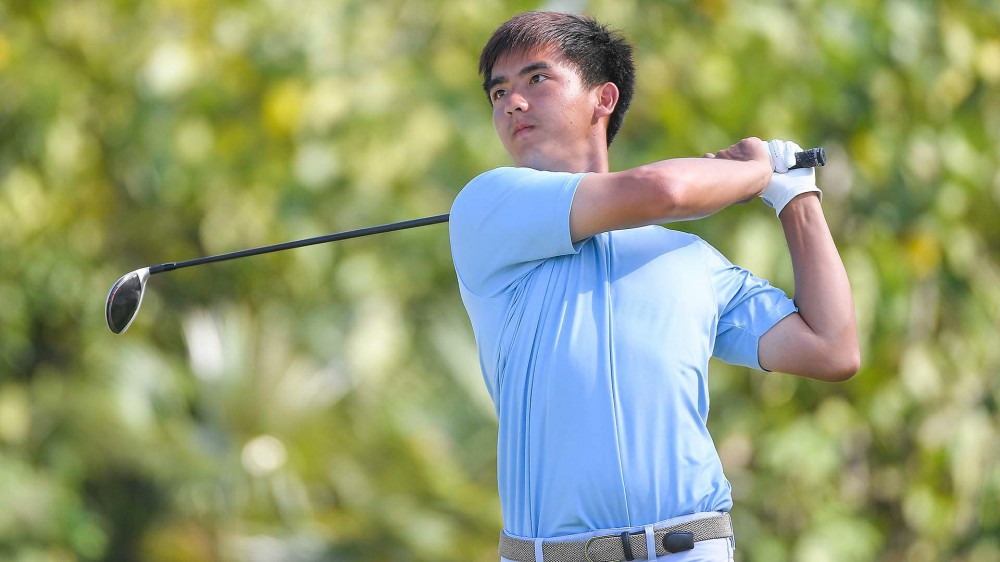 How to Correct a Golf Slice