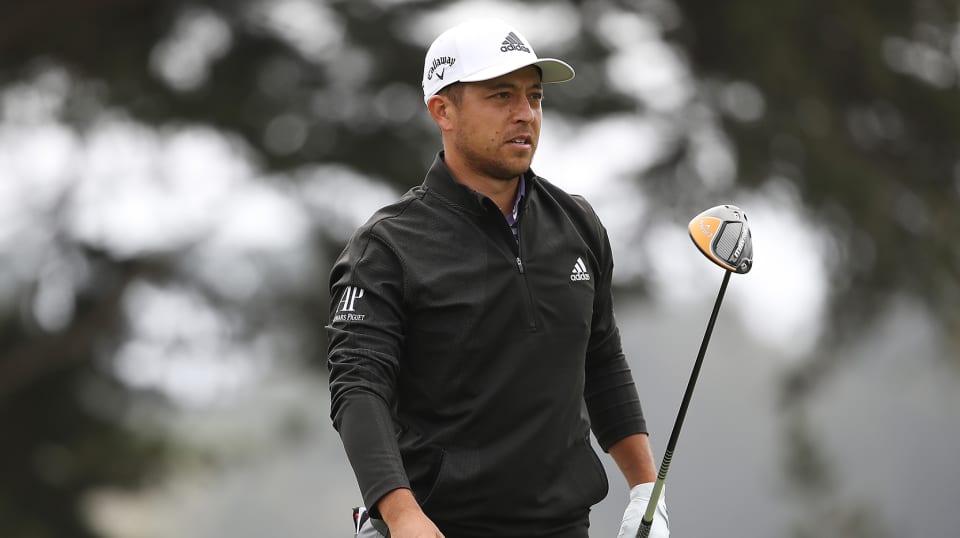 The second leg of the FedExCup Playoffs will be played at Olympia Fields Country Club (North) in Olympia Fields, Illinois. The course will play as a par 70, measuring 7,366 yards, and the putting will take place on bentgrass greens, with poa annua mixed in.

The top 70 in FedExCup standings are in the field this week, and unlike THE NORTHERN TRUST, this tournament will be a no-cut event. The course most recently hosted the 2015 U.S. Amateur Championship, where Robby Shelton, Jon Rahm, and then winner, Bryson DeChambeau, competed in not too long ago. The last PGA TOUR event here was the U.S. Open held in 2003, with Jim Furyk taking home the trophy and Tiger Woods finishing T20. Olympia Fields Country Club will play differently this week than previous iterations, so we shouldn’t put too much stock into past performance. Prioritizing the players who strike it well tee-to-green should be the operative strategy with a shortage of course history. The course is tree-lined with tight fairways and small, tabletop greens. Similar to other long par 70s like TPC Harding Park, an abundance of approach shots should skew longer and come from 175-plus yards. Par-4 scoring will also be vital, especially with six measured between 450 and 500 yards, and the par-4 18th, stepping off over 500 yards.

While it’s challenging to keep track of all the specifications during the playoffs, remember that FedExCup tournaments count for three times as many points as a regular PGA TOUR event. Placing is extremely important for everyone as it directly correlates to where you start in the TOUR Championship next week at East Lake Golf Club.

With no cut after 36 holes, rostering golfers on DraftKings who play well in similar tournaments is a viable starting point. Justin Thomas ($10,800), Xander Schauffele ($9,900), Rory McIlroy ($10,300) and Gary Woodland ($7,800) have had success at no-cut events in their respective careers. The Sentry Tournament of Champions, World Golf Championships events, the TOUR Championship and the BMW Championship are notable no-cut events on the PGA TOUR.

Rostering the best ball-striking won’t be enough to make your DraftKings lineup unique. For one, it’ll be too expensive to roster Justin Thomas ($10,800), Dustin Johnson ($11,500) and Rory McIlroy ($10,300) in the same lineup, especially at their projected ownership. Golfers who have been mediocre but have flashed some great golf over one or two rounds and have historically played well should have lower ownership than golfers like Scottie Scheffler ($9,000), who has finished with back-to-back top 4s in his last two events. This strategy doesn’t have to apply to each golfer in your DraftKings lineup, but it could provide differentiation in a tournament with only 70 golfers playing all four rounds.

Besides his driver and recent success at Olympia Fields Country Club, Bryson’s price is the most attractive factor this week. Sandwiched between Justin Thomas ($10,800) and Rory McIlroy ($10,300), Bryson may go lower-owned than usual, and he is precisely the game theory play we’re looking for in this range. Bryson has lost strokes with his iron in four out of the last five weeks, and the one tournament he gained in approach was at TPC Harding Park earlier this month. His fourth-place finish at the PGA Championship should give us confidence in Bryson’s ability to play well on a long, par-70 course.

Xander put together a top 25 performance last week, and similar to Bryson, Xander’s pricing may cause lower ownership in a tournament and course suited to his game. Dating back to the Travelers Championship, last week was Xander’s worst finish, but it was his third highest in Strokes Gained: tee-to-green (4.8). His success in no-cut events is well documented, winning a World Golf Championships event, the Tournament of Champions and the TOUR Championship in 2017. Xander is priced higher than Daniel Berger ($9,700) and Collin Morikawa ($9,500), which is the perfect spot to roster him in large tournaments on DraftKings.

The Australian now has two tournaments under his belt, and if it weren’t for one bad round of putting last week losing 5.32 strokes on Saturday, his price would’ve been closer to the $9,000 range. Scott’s ability off-the-tee and on long par-4s makes him a target in this range, especially if people pass over him with a mediocre finish at THE NORTHERN TRUST.

The ‘Sungjae is back” narrative didn’t pan out last week with him missing the cut, but he’s worth looking at in this range, especially if he’s not going to be popular. Sungjae’s outgoing nine in Friday’s round was his best of the week, shooting three-under with no bogeys. He was able to gain over a stroke with his ball-striking on Friday and got the putter going, gaining close to two strokes in his second round after losing 1.6 the day prior. His long irons are solid from 175 to 200 yards, ranking 14th in proximity over the last 24 rounds.

Before his missed cut at THE NORTHERN TRUST, Frittelli finished no worse than 33rd since July, gaining an average of 6.2 strokes tee-to-green. With no cut, the golfers in this range need high upside, and Frittelli’s ball-striking has been leading him to solid finishes over the last couple of months.