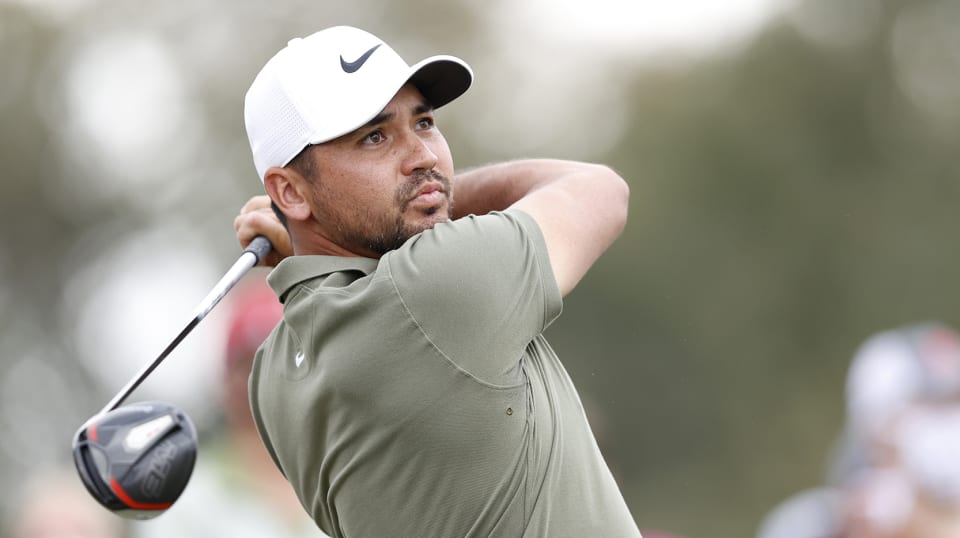 A tradition unlike any other holds new meaning this year as the PGA TOUR travels to Augusta, Georgia, for the Masters Tournament. Removed from its usual post of the first full week in April, The Masters got rescheduled to this week due to COVID-19, which also means (barring any changes) we’ll have two Masters Tournaments played in six months. The course is a par 72, measures 7,475 yards and will be played on bentgrass greens.

Augusta National hasn’t seen a ton of changes except a few revisions made between 1999 and 2006. Before the 2019 edition of The Masters, the course added 40 yards to the fifth hole, making it a par 4 just under 500 yards, totaling six par 4s that’ll play at or over 450 yards. The course has little to no rough and the regular four par 5s, all of which play as the four easiest holes, but Augusta National is far from easy. The golfers will start each round on the second-hardest hole and end it with the fifth toughest. If that wasn’t enough, the 240-yard par-3 fourth hole is no easy task. Last season, it surrendered a 29-percent bogey rate, and if that’s where you think it ends, you’re wrong. The next hole is the 495-yard par-4 fifth hole, which recorded less than an 8 percent birdie rate and a 25-percent bogey rate in 2019. Those who navigate the tough test this week will join past winners like Tiger Woods ($9,100), Patrick Reed ($9,200), Danny Willett ($7,000), Jordan Spieth ($8,200), Bubba Watson ($9,000), Adam Scott ($8,900) and Phil Mickelson ($7,500).

If you’re hoping to have the million-dollar lineup, you’ll need to have all six players on your roster not just make the cut this week but place high. The field consists of only 93 golfers, and the cut will be top 50, the first time the tournament has changed the cut rules since 2013. Augusta National is a course that usually rewards those with experience and course knowledge; there hasn’t been a first-time winner since Fuzzy Zoeller back in 1979. The top 5 in Strokes Gained Total since 2015 are Jordan Spieth ($8,200), Rory McIlroy ($10,200), Justin Rose ($7,700), Dustin Johnson ($10,000) and Hideki Matsuyama ($8,700).

Augusta National also doesn’t allow green-reading books, which will be tough for first-timers on these fast, bentgrass greens. Greens will be averaging 13.5 on the stimpmeter and will sport massive undulations where Approach into the correct quadrants is of the utmost importance. The top 5 in Strokes Gained: Putting on fast bentgrass greens over the previous 36 rounds are Rickie Fowler ($8,100), Kevin Na ($6,700), Andrew Putnam ($6,200), Webb Simpson ($9,300) and Kevin Kisner ($7,100).

Along with some course history and a hot putter, they’ll also need to have an elite Approach game and distance off the tee this week, especially if the weather softens the course. All six golfers in the winning million-dollar lineup ranked 35th or better in Strokes Gained Approach over their previous 36 rounds heading into Augusta. In 2018, all six golfers were inside the top 46 in Approach over the same timeframe.

Rostering golfers who have a top-tier around-the-green game should also work to your benefit. In an ESPN article, McIlroy recently mentioned that “the greens are exactly the same as they always are (in April). But for the fairways, it just hasn’t been cold enough for the bermuda to die off. That’s going to make things very interesting around the greens. Chipping will be a lot trickier.”

Course history is more important this week than others, but it shouldn’t overtake your entire process. Patrick Reed lost strokes in 50 percent of his prior 12 rounds before winning, and both Danny Willet and Jordan Spieth only had one start before their wins.

Johnson has been spectacular at Augusta National, ranking fourth in Strokes Gained: Total since 2015. Johnson led the field in Strokes Gained: Off-the-Tee last week in Houston and was top 15 in putting, gaining 3.5 strokes with the flatstick. Johnson’s wedges have also been elite, ranking sixth in proximity from 100 to 125 yards over the previous 36 rounds. His mix of power with the driver and precision with his wedges makes him a contender at Augusta every year. Aside from missing The Masters in 2017 with an injury, Johnson hasn’t finished worse than 10th and recently came in second at the Vivint Houston Open last week, gaining just above 7.5 strokes Tee-to-Green over the weekend.

A 1-over on Sunday tempered a hot start in Houston, where Day finished seventh, gaining 7.44 strokes Tee-to-Green. He was able to gain just under two strokes through Approach this week, which is precisely the positive splits, after losing strokes in five straight tournaments, you want to see coming into Augusta National. Day ranks 20th in putting on bentgrass greens and third in Strokes Gained: Around-the-Green over the previous 50 rounds. Day’s record at Augusta since 2015 has been no worse than T28 and should be in a great position to win his first green jacket.

Few have been better than Fowler on these bentgrass greens. Ranking sixth in Strokes Gained: Total here, Rickie is always someone to consider when Augusta National is next on the PGA TOUR schedule. Fowler’s been in the penultimate group twice here and has a scoring average of 71.5 in his starts at The Masters. Other than a missed cut in 2016, Fowler hasn’t finished worse than 11th here since 2014. His current form is nothing to be confident in, with his best finish being a 15th place coming back in August at the WGC St. Jude Invitational. Still, if you’re prescribing to course history over current form, then there are few better than Fowler at his favorite course.

Bryson DeChambeau ($11,200) will get all the publicity about his distance, but don’t forget about Champ, who ranks second to only Bryson in driving distance over the previous six months. Champ struggles on bentgrass greens but is hitting his irons well, gaining 8.7 strokes total through Approach over his past two tournaments. This is Champ’s first appearance at Augusta National, so winning may not be in his range of outcomes, but he’s got some recent history playing well in a major with a 10th-place finish at the PGA Championship back in August.

Kim plays some of his best golf when the stakes are the highest, winning THE PLAYERS back in 2017, a recent top-13 finish at the PGA Championship in August and no worse than a top 25 over the past two years at Augusta National. Kim’s ball-striking has always been tremendous and he’s hitting it well right now, ranking 24th in Strokes Gained: Off-the-Tee and 12th in Approach over the previous 36 rounds. Kim is also elite around the greens, ranking second in Strokes Gained: Around-the-Green over the past six months.