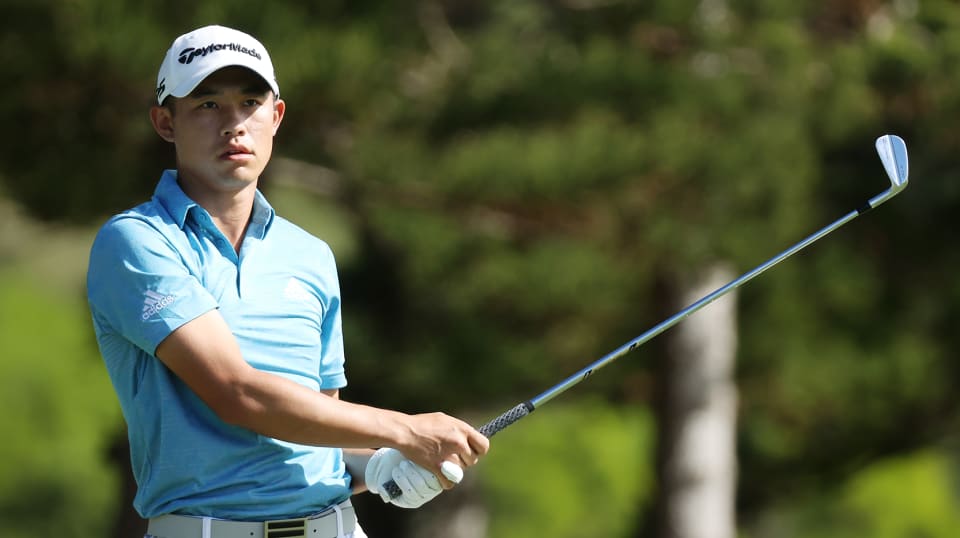 The PGA TOUR continues the Aloha Swing by taking a quick flight over to Oahu for the Sony Open in Hawaii at Waialae Country Club in Honolulu, Hawai’i. The course is a par 70, measuring 7,044 yards and again will be putt on Bermuda greens.

All four of the golfers mentioned above competed in Kapalua last week. A handful of others include Kevin Kisner (+3300, $8,800), Marc Leishman (+8000, $7,900), Stewart Cink (+12500, $7,200) and Nick Taylor (+17500, $6,700). Playing in Hawai’i the week previous has recently proven to give golfers a sizeable advantage. Seven of the past nine winners of the Sony Open have played The Tournament of Champions the week prior. Four of the previous six winners at Waialae finished inside the Top 15 at the Plantation course the week prior.

The course is as straightforward as they come. The fairways are tree-lined and relatively flat, with water coming into play on just three holes. Historically, Waialae CC hasn’t been adversely affected by weather or wind like other coastal tracks, even with its proximity to the ocean. It can play tricky if the wind picks up substantially, but we’ve only seen two rounds since 2016 play extremely windy, which were the first two from last season. Missing the fairway won’t matter too much this week as we’ve seen past winners like Cameron Smith, Justin Thomas, Patton Kizzire (+8000, $7,700) and Fabian Gomez (+60000, $6,200) all lose strokes in fairway accuracy and still win. As with all par 70s, success on par 4s is paramount and the most important stat to target this week will be Strokes Gained: Approach-the-Green. Top-5 finishers have gained almost twice as many strokes with approach over off-the-tee and nearly three times as much as around-the-green.

One way to be contrarian here is by fading a few popular golfers who played last week. You’ll hear it throughout the week to play guys who’ve already made their way to Hawai’i, that they’ll have gotten used to the wind and weather and will have played four competitive rounds. While this is true, most lineups may be full of them, especially with the larger than usual field in Kapalua this year. While it’s a valid strategy, it isn’t a prerequisite to playing well and winning here. Rostering golfers who’ve done well on correlated courses like Harbour Town (RBC Heritage), El Cameleon (Mayakoba Classic) and PGA National (Honda Classic) is a way to get off the chalk and onto other solid players who’ll go unnoticed. Cameron Smith’s President’s Cup success coupled with gaining 8.2 strokes on the green (first in the field) lead him to the winner’s circle last year. He and Brendan Steele (+22500, $7,100) did not compete in Maui the week prior. Also, 14 of the past 15 winners here had played the Sony Open before winning; course experience may be more important than we think.

Berger finished with a top 10 last week and should be well fit for a course that rewards ball-strikers. Over four rounds last week, Berger gained 2.11 strokes off-the-tee and 2.62 with his irons but couldn’t get the putter going, losing less than a stroke on the greens. Berger should fare well at Waialae CC, ranking seventh in Strokes Gained: Total on Par 70s over his previous 50 rounds. Berger’s advantage shouldn’t stop there. He ranks sixth in approach over the same timeframe, first in birdies or better gained and first in par 4 efficiency. He’s never missed a cut in his five starts and has top finishes at other correlated courses last season, finishing 23rd at the Mayakoba Classic, fourth at the Honda Classic (where he also finished runner-up in 2015) and third at the RBC Heritage. His win equity makes his short number one that we should feel more comfortable betting on over someone like Hideki Matsuyama at +2200. Berger’s odds present much better value even though they’re shorter with a recent win last season over Matsuyama, who hasn’t won since 2017.

A par 70 on Bermuda greens is Sungjae’s sweet spot. Winning the Honda Classic last season isn’t the only evidence of his skill on these course setups, but also his ability to score on par 4s, ranking 25th in efficiency over the previous 50 rounds. Putting is such a volatile stat, so take it with a grain of salt, but Sungjae on Bermuda is so much better than on other surfaces. Over his prior 50 rounds on Bermuda greens, he ranks eighth in Strokes Gained: Putting and second in birdie or better gained. Finishing no worse than 21st in his only two starts here, he’ll look to keep his success going this weekend and should have an advantage with not just playing last week but finishing inside the top 5 at the Plantation Course.

Don’t overlook Johnson’s success here this week. The wedge-extraordinaire ranks sixth in Strokes Gained: Total here since 2016. He’s only missed the cut twice dating back to 2004 (Johnson’s first appearance), won in 2009 and has two top 10s in his past five starts at Waialae CC. Ranking ninth in par 4 efficiency over his previous 50 rounds, Johnson should lean on his approach game here as he has over the past half-decade, gaining a total of 21.6 strokes with his irons. We should also consider Sebastian Munoz (+6600, $7,800) in this range. Munoz started cold last week, losing 5.38 strokes total on Thursday, but turned it around over his next three rounds, gaining 6.85 strokes total.

Leishman’s 2019-20 season before the shutdown consisted of a runner-up finish at the Arnold Palmer Invitational and a win at the Farmers Insurance Open. Leishman was historically bad after the shutdown, losing Strokes Gained: Total in 12 of 15 tournaments. His game showed glimpses of getting back to normal when he finished 13th at the Masters and has an excellent opportunity to get back into form at a course he enjoys. Leishman struggled with his putter last week, much like he did in 2020, but gained strokes through approach, mostly from his play on the weekend. The smooth-swinging Aussie should feel comfortable here, ranking fifth in Strokes Gained: Total since 2016. A regular at Waialae, Leishman has only missed the tournament once since 2009, electing not to play in 2012. Even more impressive, he’s made all 11 cuts, has gained strokes total in every tournament and has only lost strokes on the greens twice. Matthew NeSmith (+10000, $7,400) is also a cheaper option to acknowledge. NeSmith finished his 2020 season gaining strokes with his irons in eight straight events and finished with a 32nd-place finish here last season.