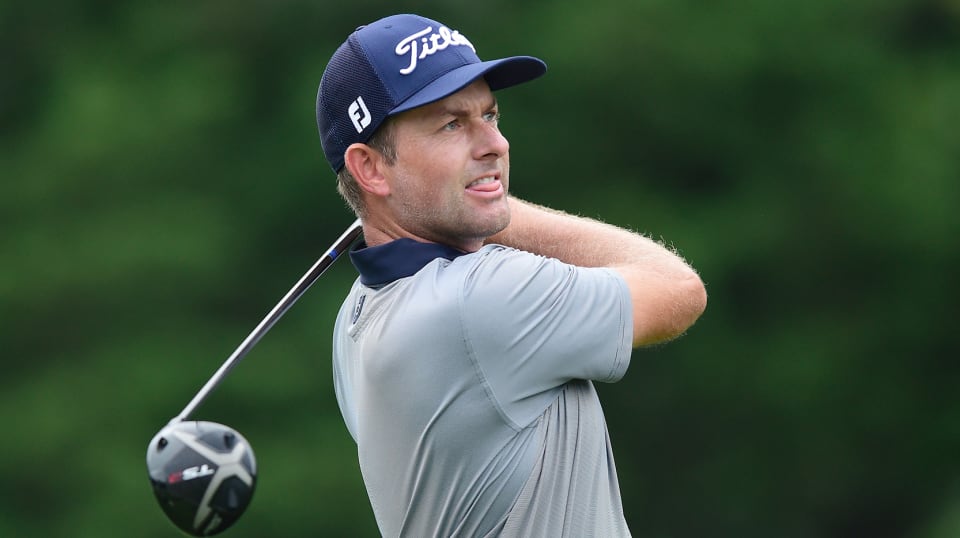 The first leg of the playoffs starts this week with THE NORTHERN TRUST at TPC Boston in Norton, Massachusetts. The course will play as a par 71, measuring 7,308 yards, and the putting will take place on Bentgrass greens. Tee boxes on the par-3s and two par-4s (12 and 14) may be moved and could make the course play a bit shorter.

TPC Boston is no stranger to Playoff golf having been a host course from 2007-2018. It is now part of the rotation for THE NORTHERN TRUST. The highest-ranked golfers who hit it a mile off-the-tee have done well here in the past. DeChambeau, Justin Thomas ($11,300) and McIlroy have an advantage with their drivers, and all three finished inside the top 35 in driving distance at the end of the year when they won. (McIlroy was first in 2017). The top 12 finishers in 2018 all gained strokes off-the-tee.

Like in a major championship, distance will help, but it isn’t the only metric leading to success. Rostering elite ball-strikers who don’t average 325 off-the-tee and still frequent the first page of leaderboards should also be considered this week. Henrik Stenson (2013) and Rickie Fowler (2015) both won here by hitting their irons exceptionally well from all distances. Strokes Gained: Approach-the-Green will be the most important stat this week with the winners gaining close to two times the number of strokes with their irons over off-the-tee. Rosters should also narrow down their selections to include golfers who do well with approach proximity from 150 to 175 yards.

THE NORTHERN TRUST will be the last tournament in the Playoffs with a cut. The top 65 and ties will make it to the weekend, and those who rank inside the top 70 at the tournament’s conclusion will move onto the BMW Championship.

McIlroy is the only golfer in this range who hasn’t won or finished runner up since the restart, which is surprising. Hopefully this keeps his ownership low, especially on a course he’s won twice on dating back to 2012. Since 2015, Rory has gained an average of 5.2 strokes tee-to-green at TPC Boston, and similar to most pure ball-strikers, if he gets his putting corrected this week, he may get his first win since the World Golf Championships – HSBC Champions.

We’ve seen Finau ‘trending’ towards a win for quite some time and he has been in serious contention in three of the last four weeks. Over his previous 24 rounds, Finau ranks 32nd in approach and finished fourth here in 2018. He’s also played well at longer courses that lean on ball-striking, including Riviera Country Club (Genesis Invitational), a leaderboard similar to what we’ve seen at TPC Boston over the years. Finau is still a good play even if he doesn’t win (again), ranking seventh in DraftKings scoring over his previous three months.

Casey has gained strokes with his putter in two straight events, a good sign coming into a course he’s played well at in the past. In three starts at TPC Boston, Casey has finished 21st, fourth, and runner up after gaining 9.1 strokes tee-to-green in 2016. Casey uncharacteristically lost strokes with his irons last week but has been elite since returning, gaining 7.2 at the PGA Championship and averaging 2.1 in approach in his previous five tournaments.

Im’s price this week is more indicative of how he’s played recently and less of his potential in the Playoffs. The 27th ranked player should be in the $8,000 range this week after gaining just under eight strokes tee-to-green at Sedgefield Country Club and finishing inside the top 10. The irons seem to be coming around, and so should we, even if the ownership is high.

Na lacks the distance off-the-tee, but more than makes up for it with his approach proximity from 175 to 200 yards, ranking 15th in the field over the last three months. Fitting two golfers above $10,000 salary this week may include at least two players below $7,000, and Na has the win equity and the ability to go low, ranking 14th in birdie or better gained in the previous 24 rounds. Na is a volatile player – he missed the cut at TPC Boston in 2018 but was sixth the previous year. We should also look to Corey Conners ($6,900) this week as another viable play in this range if Na’s ownership gets too outrageous.