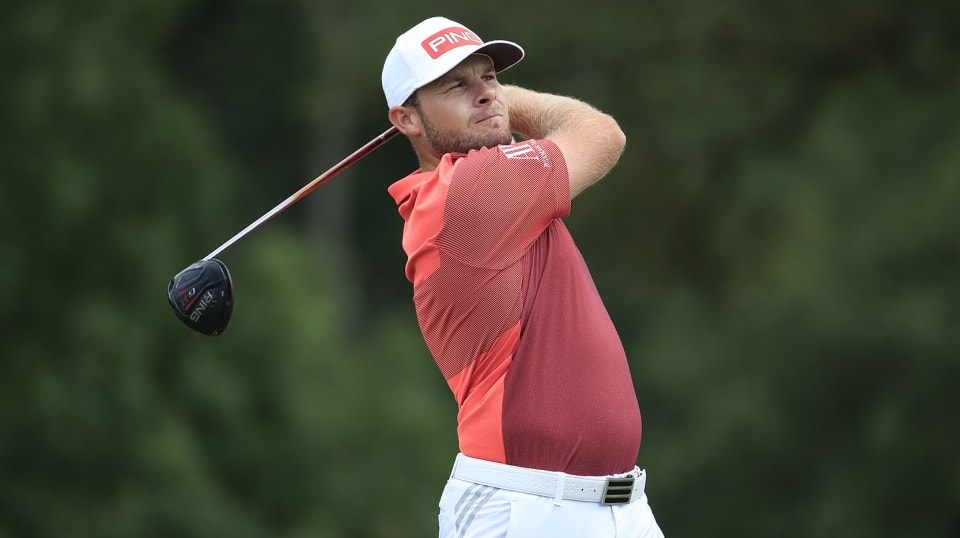 The top 30 in the FedExCup standings will compete in the playoff finale, the TOUR Championship at East Lake Golf Club, located in Atlanta, Georgia. The course will play as a par 70, measuring 7,319 yards with Bermuda greens. The TOUR Championship is a no-cut event.

With only 30 golfers in the field, we’ll need to look for leverage in every situation and construct our rosters accordingly. Building DraftKings lineups this week should involve a higher risk tolerance than usual with golfers who may have a low floor but present a high upside with low(er) ownership. Rory McIlroy ($9,700) is a prime example of high upside (two wins in the last four years at East Lake Golf Club) and a low floor of not finishing the tournament to be with his family for the birth of his first child.

The new format might be challenging for golfers starting at even par, but we shouldn’t be quick to count anyone out. Chez Reavie began in the 25th spot (1-under) last season and finished inside the top eight.

Hatton results have been sporadic since the shutdown, ranging from a top 3 at the RBC Heritage in June to 69th in Memphis and a missed cut at TPC Harding Park. Still, Hatton is hitting it well, ranking 15th in Strokes Gained: Approach-the-Green since the restart. The putter has been his bugaboo, losing strokes in three of his last four events, but he has historically done well on Bermuda, ranking eighth over the previous 12 rounds. The witty Englishman is starting at 2-under (T16) on Friday. He needs to replicate his irons from his win at the Arnold Palmer Invitational, another course with a handful of water hazards and Bermuda greens.

We need to shoot for upside, and Ancer has shown he can play when the stakes are highest. Remember when we said to roster golfers who are playing well and have momentum? We should, but rostering those guys means paying a hefty price at each salary tier. The majority of our Ancer shares should be in DraftKings GPP tournaments, with his best finish since the restart coming last week at the BMW Championship (33rd). The golfers around him will garner more ownership with how they’re playing, leaving Ancer, who gained close to 12 strokes with his irons at the RBC Heritage and still ranks inside the top-half in approach since the restart, as someone who could be lower owned and bring back value.