After spending more than a decade analyzing the professional game behind a camera, Brandel Chamblee is ready to get back inside the ropes.

As part of a recent Golf Channel podcast with host Will Gray, Chamblee expanded on his plans to try to qualify for the upcoming Senior Open Championship, which is being held at the Old Course at St. Andrews for the first time.

Chamblee will be in Scotland as part of Golf Channel’s coverage of The Open at Carnoustie, and on Monday, July 23 – the day after someone hoists the claret jug – he’ll take his shot in an 18-hole qualifier to earn one of a handful of spots available. While the R&A will conduct four different qualifiers on that day, Chamblee has signed up to play Scotscraig, the same course where he qualified for the 1995 Open at St. Andrews.

“My game’s pretty good. When I’ve played, I’ve played some really good golf,” Chamblee said. “I’m looking forward to it for a lot of different reasons. I want to try to get back into competitive golf, and I would love to have another week at St. Andrews.”

Chamblee missed the cut at the Old Course in 1995, one of three Open Championship appearances he made in his career. His T-62 finish at Royal Lytham in 2001 marked his most recent appearance in a major.

Chamblee plans to get in some early practice in Scotland ahead of Open week at Carnoustie, including a round on the Old Course next week with his wife, “Morning Drive” host Bailey Mosier. Should Chamblee qualify for a start on the over-50 circuit, he left open the possibility that his wife might make an appearance as a caddie.

“It’s kind of up to her, really. But if she really wants to caddie, she can certainly do it,” Chamblee said. “But just imagine the winds blowing 30 mph, imagine it raining, imagine it being cold. You’ve got rain suits and umbrellas and towels, you know, and it’s really not that much fun.”

Chamblee’s Open aspirations were only part of his recent podcast appearance, where he also discussed Tiger Woods’ T-4 finish at the Quicken Loans National, Justin Thomas’ decision to get a Ryder Cup preview, Jordan Spieth’s recent struggles and Phil Mickelson’s return to competition this week at The Greenbrier following his U.S. Open rules fiasco. 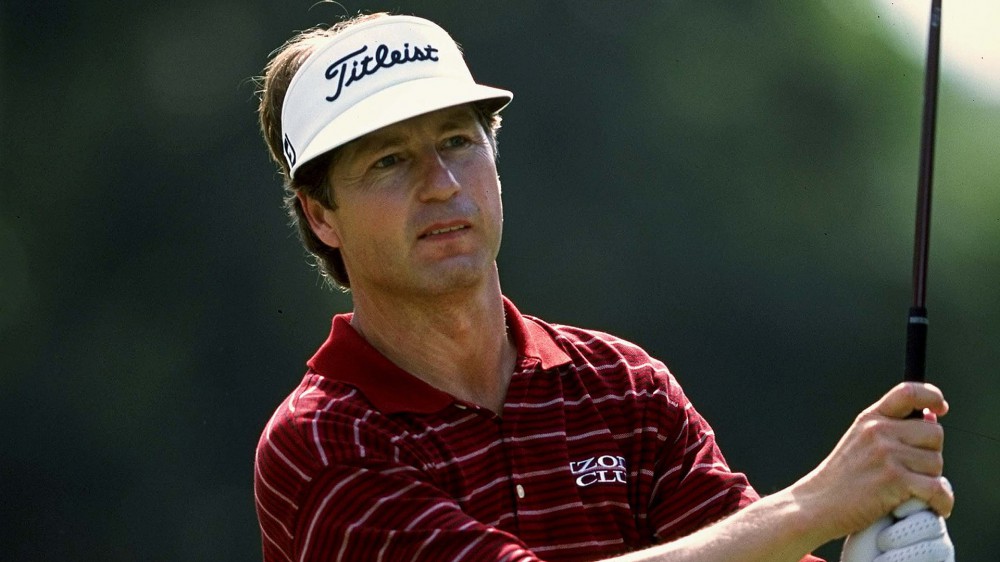 McIlroy gets in early Birkdale prep after missed cuts

How Does a Rangefinder Work?