Paul Dunne vaulted more than 100 spots in the latest Official World Golf Ranking, thanks to his maiden European Tour win at the British Masters.

Dunne rose from 192nd to 88th after holding off Rory McIlroy. McIlroy remained sixth in the rankings.

There was little movement in the top 10 as the PGA Tour took the week off, in between seasons. Jason Day dropped from seventh to ninth, bumping both Rickie Fowler (No. 7) and Henrik Stenson (No. 8) up a spot.

The release of this week’s rankings was delayed because of the Web.com Tour Championship’s Monday finish. Jonathan Byrd won the event and jumped 237 spots. Once ranked inside the top 40 in the world and a former mainstay in the top 100, Byrd is now 251st. 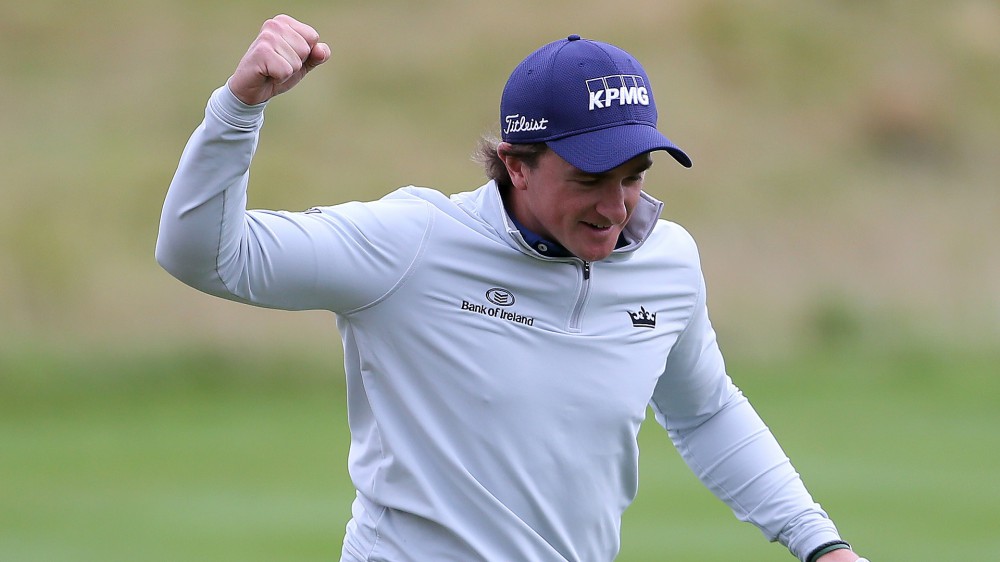