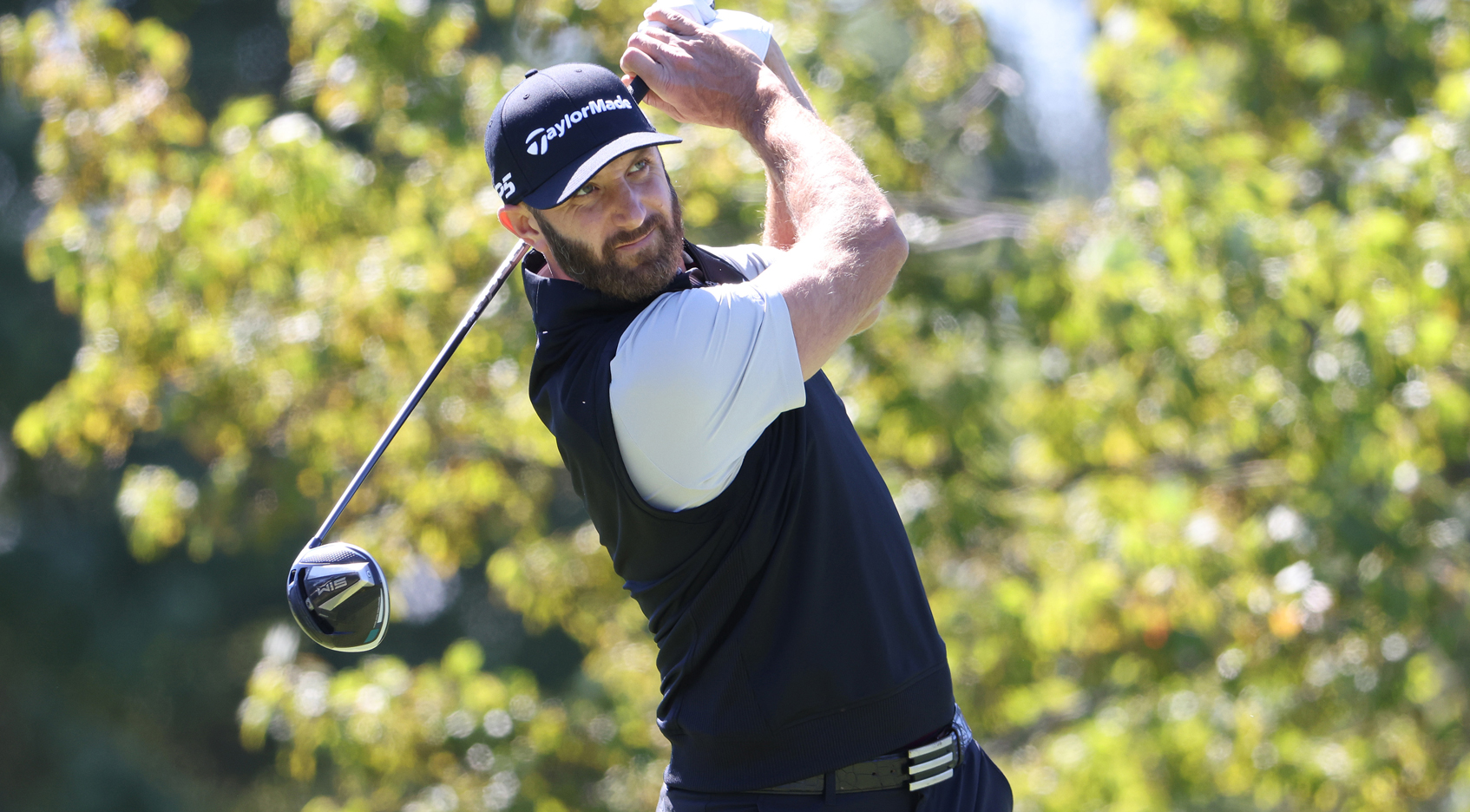 Reigning FedExCup champion and world No. 1 Dustin Johnson has committed to participate in the 2020 Mayakoba Golf Classic and will make his first career appearance at Mexico’s pioneering PGA TOUR event.

“The entire Mayakoba family is thrilled to be able to welcome Dustin Johnson to the Riviera Maya in just one month’s time,” said Joe Mazzeo, Tournament Director. “In a year that has been challenging in so many ways, we are honored to be the final official PGA TOUR event of the calendar year and so excited to have Dustin join us so that we can close out 2020 in style here at El Camaleón.”

Johnson, 36, boasts 24 worldwide victories in his career, including the 2016 U.S. Open and three PGA TOUR victories in the last five months since the TOUR’s “Return to Golf.” If Johnson retains his top spot in the Official World Golf Ranking until November 30, it will mark the first time in the 14-year history of the Mayakoba Golf Classic that a sitting No. 1 ranked player has competed in the event. Johnson’s commitment brings the total of top-50 players in the field to eight already as player commitments continue to be confirmed.

In addition to his U.S. Open victory at Oakmont Country Club in 2016, Johnson has 19 top-10 finishes in Major Championships including 10 top-five performances. Johnson has recorded an official PGA TOUR victory in each of his 13 seasons as a member of the PGA TOUR, dating to his rookie season in 2008.

Most recently, he capped a sensational run through the adjusted 2020 PGA TOUR schedule, which saw him reclaim the World No. 1 ranking for the first time since April 2019. Johnson is only the fourth player in golf history to hold the No. 1 position in the world ranking for 100 weeks or more, joining Tiger Woods, Greg Norman and Rory McIlroy. In three 2020 FedExCup Playoff events, he accumulated victories at both THE NORTHERN TRUST and the TOUR Championship as well as a runner-up finish at the BMW Championship where he fell in a sudden-death playoff.

“To have the number one player in the world join us at Mayakoba speaks to the caliber of this event and the big-time golf that is played here on the Riviera Maya each year when the PGA TOUR comes to town,” Mazzeo added. “Our field is shaping up to be spectacular and we are so excited to share the world-class hospitality of Mexico and the Riviera Maya with Dustin and many other of the world’s best golfers. We look forward to announcing more exciting commitments in the coming days and weeks.”