Ernie Els is teeing it up this week in South Korea as a player, but he’s also retaining the perspective of a captain.

While the 2019 Presidents Cup in Australia is still more than a year away, Els has already begun the process of keeping tabs on potential players who could factor on his International squad that will face an American contingent captained by Tiger Woods. Els played in last week’s CIMB Classic in Malaysia, and this week received one of eight sponsor exemptions into the limited-field CJ Cup on Jeju Island.

Els played a Tuesday practice round with Presidents Cup veteran and Branden Grace and India’s Shubankhar Sharma, who held a share of the 54-hole lead last week in Malaysia.

“It’s going to be a very diverse team the way things are shaping up already,” Els told reporters. “We’ve got another year to go, so we’re going to have an interesting new group of players that’s going to probably make the team.”

“There’s so many Korean youngsters here this week, so I’m going to really see how they perform,” Els said. “Still a long way to go, but these guys, the young guys are going to be really the core of our team.”

Els, who will turn 49 on Wednesday, made only five cuts in 15 PGA Tour starts last season, with his best result a T-30 finish at the Valero Texas Open. While it’s increasingly likely that his unexpected triumph at the 2012 Open will end up being his final worldwide victory, he’s eager to tackle a new challenge in the coming months by putting together the squad that he hopes can end the International losing skid in the biennial matches.

“The U.S. team is a well-oiled team. They play Ryder Cups together, they obviously play very well in the Presidents Cups against us, so they’re a very mature team,” Els said. “We are going to be a young team, inexperienced. But that doesn’t scare me because I know the course very well down in Melbourne, I’ve played it many, many times. I feel I have a very good game plan to play the golf course strategy-wise and I’m going to share that with my players.” 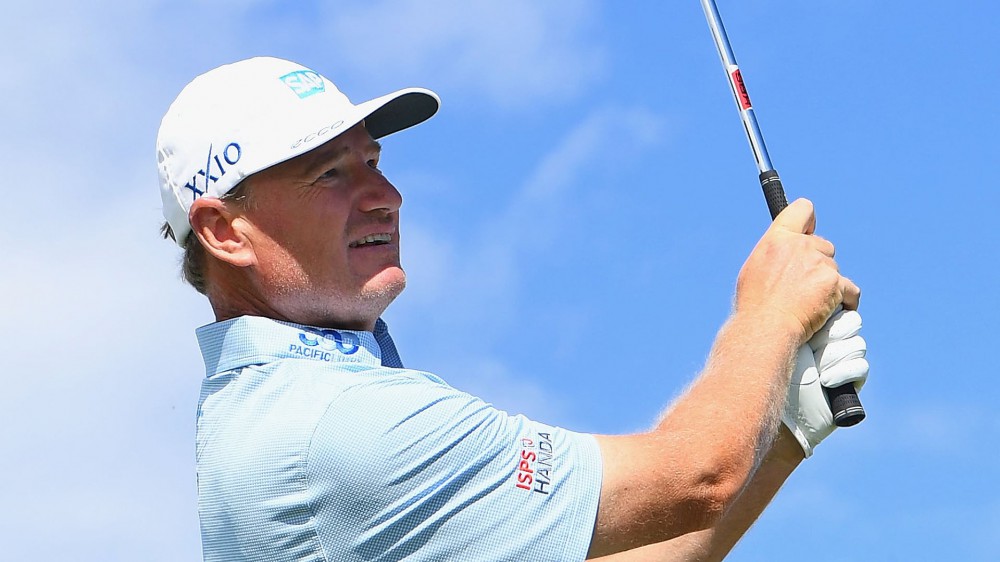