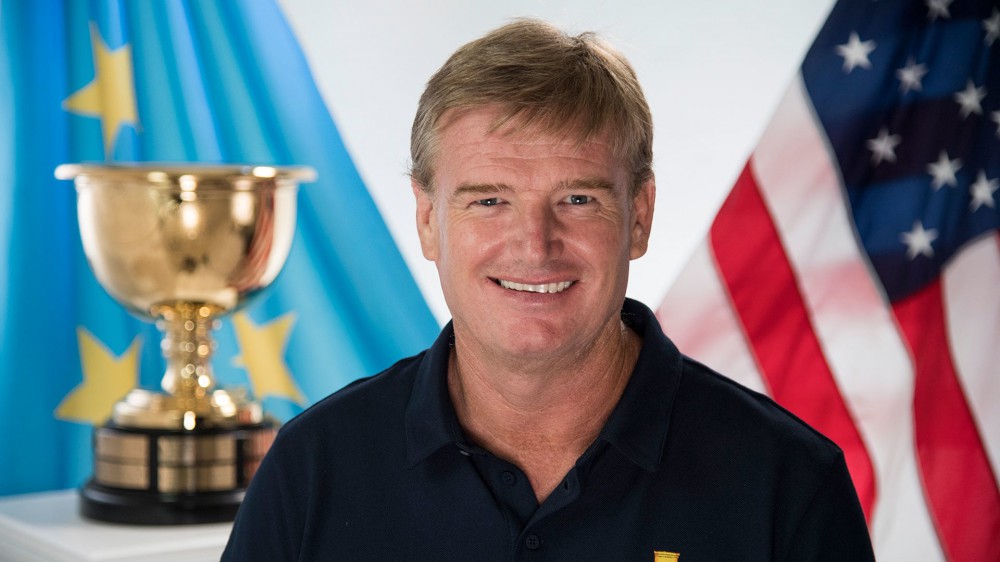 International team captain Ernie Els has named Mike Weir, K.J. Choi and Trevor Immelman as assistant captains for this year’s Presidents Cup. The trio will join the previously announced Geoff Ogilvy in the International team room in Australia this December.

Els served as an assistant in 2017 under Nick Price, and he emphasized a desire to create a “new formula” to help the International team win back the cup for the first time since 1998.

“In this instance I really wanted to try and start a new thinking process around the pairing system and so forth,” Els said. “I’m using a lot of data, a lot of science into what we’re going to be doing in December in Australia, and I wanted to get the guys who have played a lot of Presidents Cups like myself.”

Weir counts the 2003 Masters among his eight PGA Tour victories. The 48-year-old Canadian played on five Presidents Cup teams from 2000-09 and served as an assistant alongside Els in 2017 at Liberty National. Choi was an assistant under Price in 2015 in his native South Korea, having represented the International Team three times between 2003-11.

Immelman played on two Presidents Cup teams (2005, 2007) and won twice on the PGA Tour, including the 2008 Masters. This will mark his first stint as an assistant in the biennial matches.