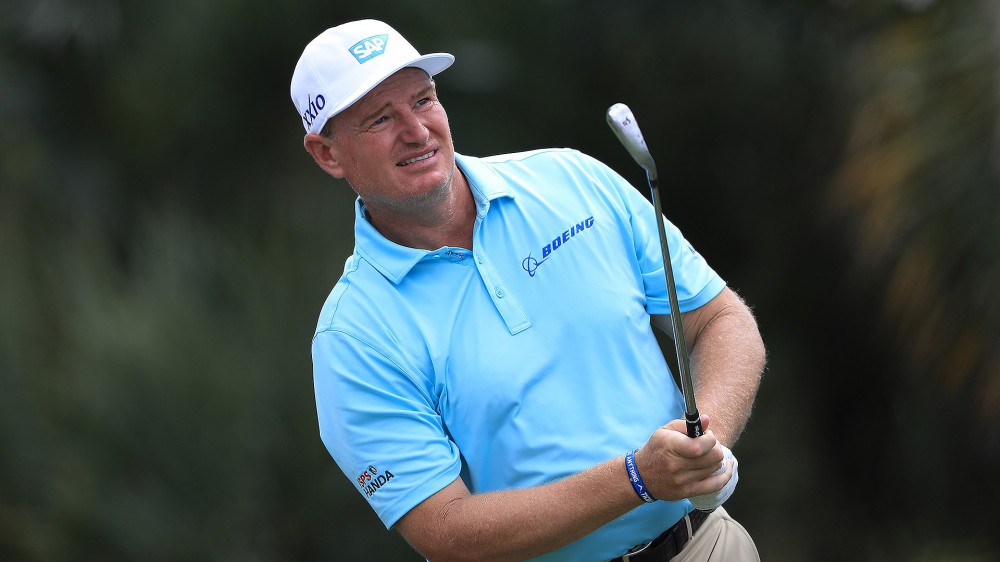 For the second straight year, Ernie Els will receive a special exemption into the U.S. Open at Pebble Beach.

The number of fully exempt players will increase. There are two top-60 cut-offs for the Official World Golf Ranking, on May 20 and June 10. Plus, the PGA Championship winner and any multiple PGA Tour winners this season, if not already exempt, will get invites.

As for qualifying, the USGA accepted 9,125 entries for this sixth U.S. Open at Pebble. It marks the eighth straight year that the number of entries surpassed 9,000.

Local qualifying (18 holes) will begin April 29 and end May 13 at 109 different sites. Sectional qualifying (36 holes) will take place June 3 at 10 sites, though qualifiers in Texas and Japan are scheduled for May 20 and May 27, respectively.