Ernie Els has been named as the 12th annual recipient of the Heisman Humanitarian Award from the Heisman Trophy Trust for his efforts in assisting those with autism.

Els, 47, founded Els for Autism in 2009 with his wife after their son, Ben, was diagnosed with autism. Their efforts have since flourished into a 26-acre campus in Jupiter, Fla., and the creation of the Els Center for Excellence in 2015. Els was informed of the award Monday while holding a charity golf tournament to benefit the foundation at Liberty National Golf Club.

“From the beginning our goal has been to create the Center for Excellence, whihc would be an example of what can be available to individuals on the (autism) spectrum,” Els said in a statement. “I’m honored to receive this year’s Heisman Humanitarian Award recognizing my work with the autism community.”

While the Heisman Trust is most closely associated with the award they annually hand out to the nation’s top college football player, the Heisman Humanitarian Award has been given out since 2006. Past recipients include NBA center David Robinson, NFL running back Warrick Dunn, soccer star Mia Hamm and NASCAR driver Jeff Gordon.

Els will receive the award at the 83rd annual Heisman Memorial Trophy Gala on Dec. 10 in New York City.

Truly an honor to be named this years #Heisman Humanitarian Award winner for @ElsForAutism. Humbled to receive such an iconic awardpic.twitter.com/zcHz3t7jXl 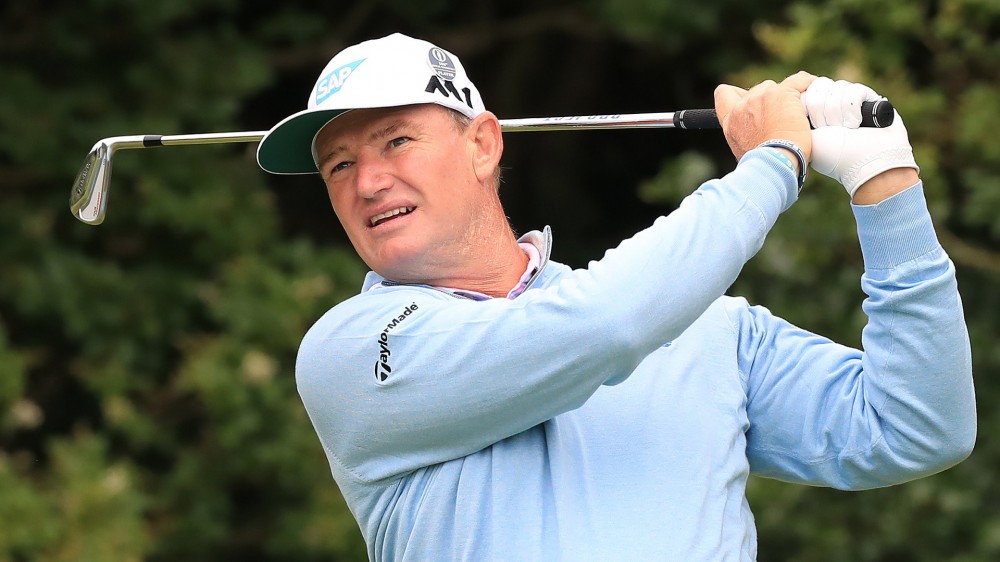 Report: Brooks Koepka regrets some of his words ahead of PGA final round