On Sunday as his team celebrated its 17 ½-10 ½ victory he let his guard down, however slightly, when asked about the performance of his captain’s picks.

“I’m not very good at adding up but I’m sure if I put these numbers together, they make the difference in the score,” said Bjorn, whose picks produced 9 ½ of his team’s total. “I think I got it right, they have been fantastic. I couldn’t have dreamt of what they brought on the golf course.”

It’s the lowest total produced by U.S. picks since captain’s were allowed to make selections in 1989. The closest total to this year’s class was in 2014, when there were only three picks (Keegan Bradley, Hunter Mahan and Webb Simpson) and they combined for 2 ½ points. 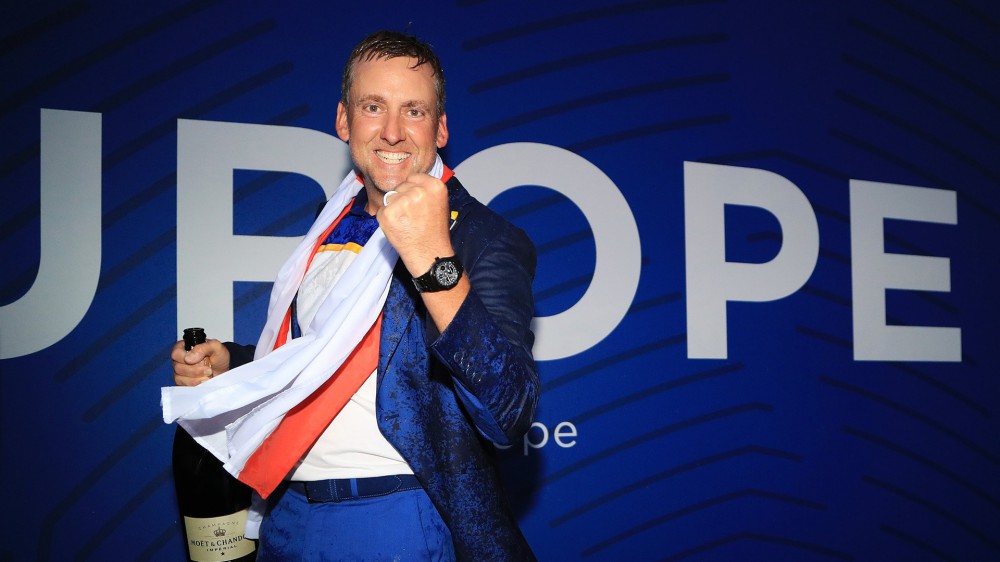