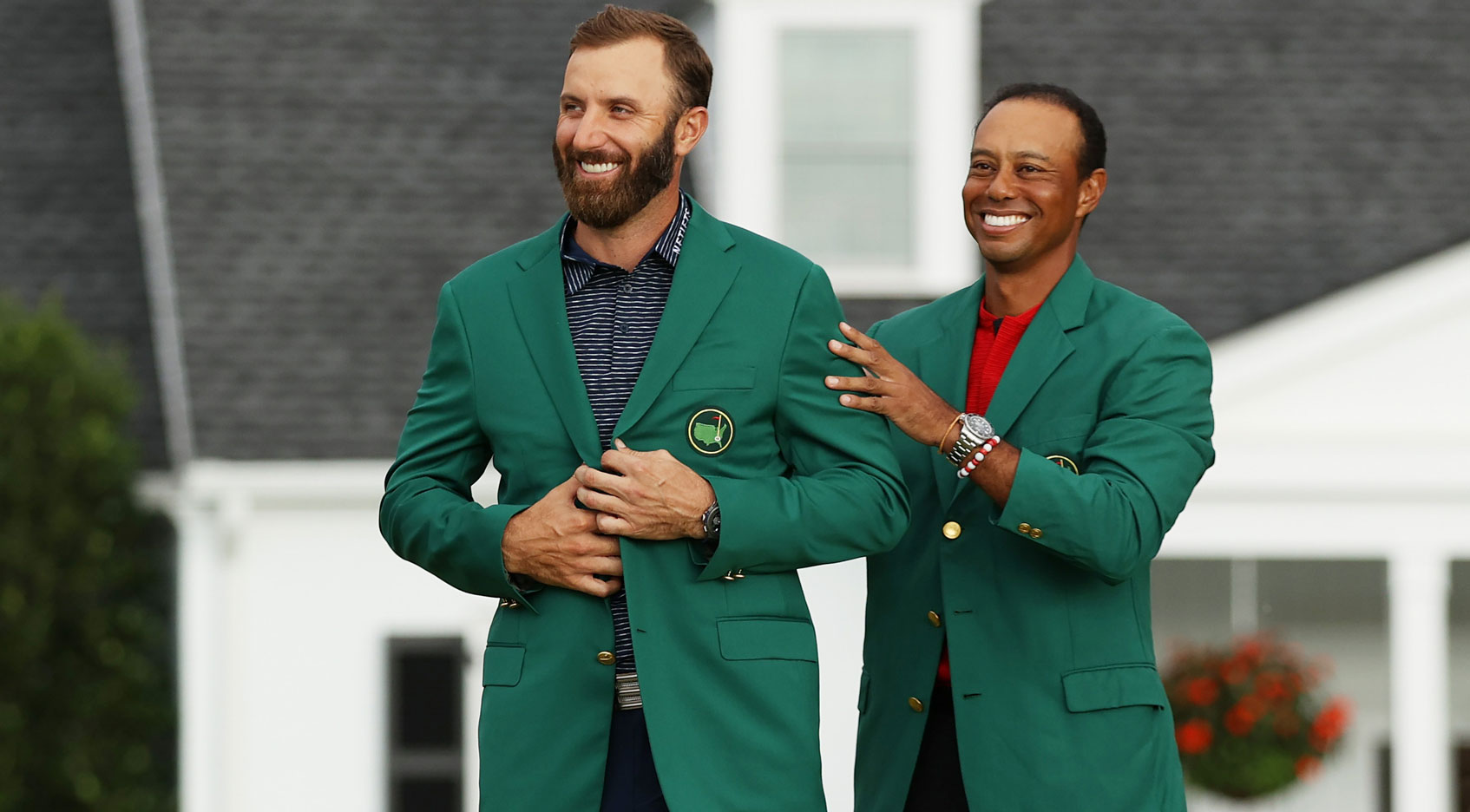 We saw three new courses, with Houston’s iconic Memorial Park in it for the long haul. THE CJ CUP @ SHADOW CREEK and ZOZO CHAMPIONSHIP @ SHERWOOD were stopgaps. Fittingly, there were new course records at all three. Xander Schauffele shot 8-under 64 at Shadow Creek; Richy Werenski 11-under 61 at Sherwood; Hideki Matsuyama 7-under 63 at Memorial Park. (Justin Thomas also shot 5-under 65 at the Winged Foot U.S. Open.)

None of them won.

Harry Higgs (Safeway Open), Scott Harrington (Sanderson Farms Championship) and Brendan Steele (Mayakoba Golf Class) each made an albatross. None of them won, either. Korn Ferry Tour pro Will Zalatoris made a hole-in-one at the U.S. Open at Winged Foot, then earned Special Temporary Membership on TOUR, a different sort of victory.

We witnessed brawn (DeChambeau at the U.S. Open; Dustin Johnson at the Masters), and brains (three 40-something winners). We saw a salute to the golden oldies (Fred Funk, 64, made the cut at the Bermuda Championship despite averaging less than 245 yards off the tee).

Ageless Bernhard Langer, 63, became the oldest to make the Masters cut. Playing with DeChambeau on Sunday at Augusta, the PGA TOUR Champions star hit hybrids and 3-woods into most of the par 4s; DeChambeau, meanwhile, scraped the clouds with his tee shots and drove the third green. And Bernie beat Bryson 71-73.

Surprising? Certainly. The fall was that.

Cink, 47, won the Safeway Open, breaking a win drought of 4,074 days since the 2009 Open Championship. He is currently fourth in the FedExCup. Last season he was 144th.

Gay, 48, won the Bermuda Championship for his first title in over seven years. Kokrak made 26 birdies and won THE CJ CUP @ SHADOW CREEK for his first win at 35. Because it’s like they say: If at first you don’t succeed, wait until your 233rd career start.

Laird won a playoff over Austin Cook and Matthew Wolff at the Shriners Hospitals for Children Open, his first trophy since the 2013 Valero Texas Open. Swafford (Corales Punta Cana Resort & Club Championship) hadn’t won since the 2017 The American Express, and Sergio Garcia, 40, putted with his eyes wide shut to steady his stroke at the Sanderson Farms Championship. It was his first victory on TOUR since the 2017 Masters, and he pointed to the sky and blinked back tears while remembering his two uncles who had died from the coronavirus.