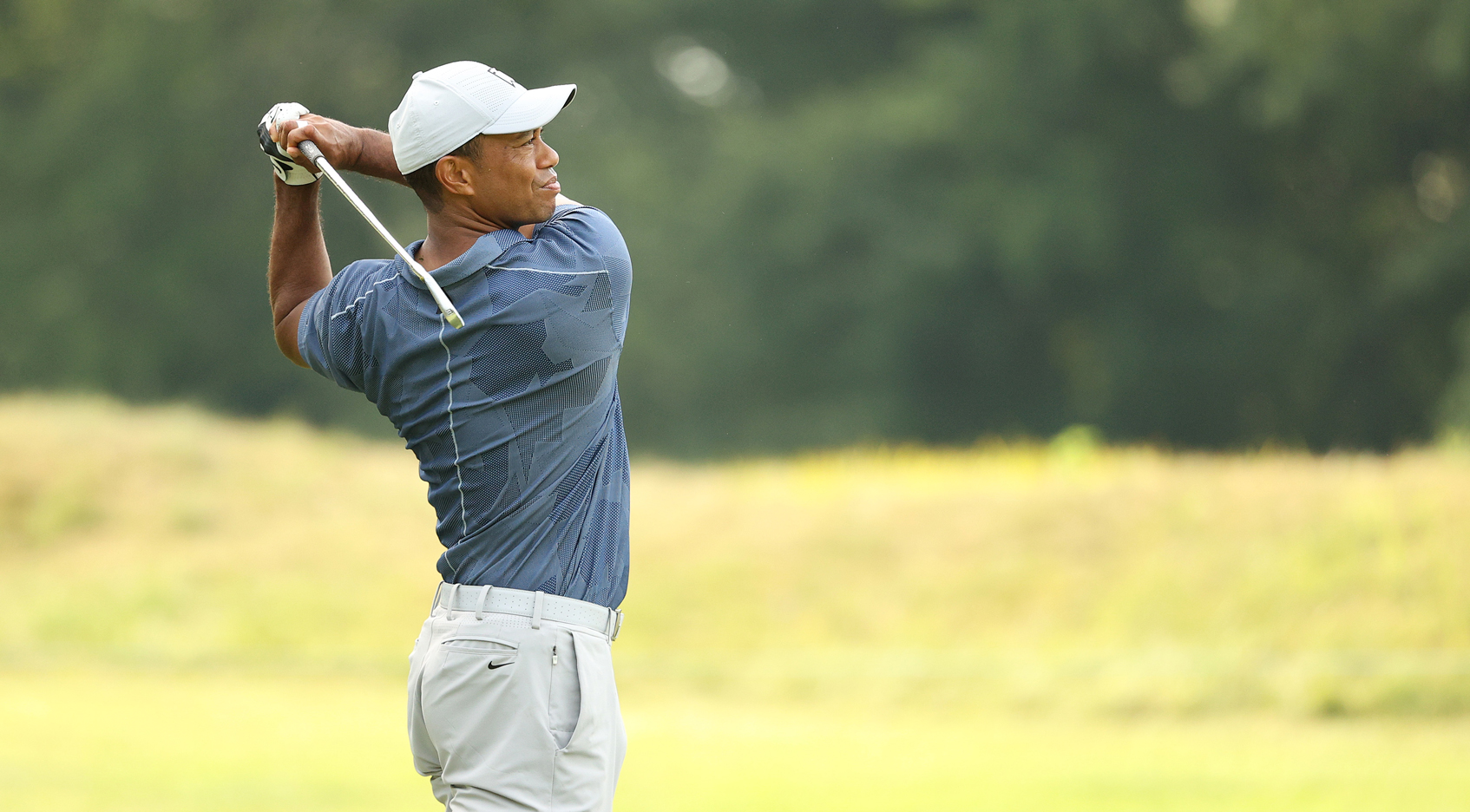 Rory McIlroy … If he’s ever been the Wild Card, I don’t remember. And that’s the problem, obviously. Inconsistency is killing this cat. While he owns the longest, active consecutive cuts-made streak of 17, which will grow by two in these Playoffs – he’s 12th in the FedExCup – he’s still without a top 10 and has only one top 30 in the restart. Because fantasy forever is relative and with four rounds guaranteed at Olympia Fields, he’s ideal for chasers in PGA TOUR Fantasy Golf because of his frequency to contend.

Brendon Todd … Since he keeps it in the fairway more than just about everyone else, and with no cut, he can retain confidence on approach and ride his patented putting into the TOUR Championship. At 13th in points, he’s a lock, but he stumbled in his last two events. Consider him as a reliable complement in DFS.

Adam Scott … After a solid week of putting at TPC Harding Park en route to a T22, he reversed the formula at TPC Boston where he failed to pay off a strong effort on approach. With the rust on his strength now history and with greens serving as an equalizer at Olympia Fields, the Aussie presents as a spoiler to advance to the TOUR Championship despite arriving at 38th in points.

Kevin Streelman … The native of the western suburbs of Chicago could get a bump from the trip back to the area, but he deserves a peek in DFS after connecting six cuts made since a red-hot two-start stretch just inside two months ago. Zero gloss, but it doesn’t dull the value of his balanced attack.

Sebastián Muñoz … Settled for a share of 18th place at TPC Boston after opening THE NORTHERN TRUST with seven consecutive birdies (and a 6-under 65). His position of 16th in the FedExCup is his worst of the season, and he’s headed to East Lake for the first time. Heck, this is his BMW Championship debut as well. His sum is greater than his parts, and that’s OK in a no-cut event on unfamiliar greens.

Cameron Smith … Slowly heating up with four consecutive paydays punctuated by a T18 at TPC Boston where his ball-striking was dialed in. That’s not the strength of his game, so the stars are aligned for something special at Olympia Fields. At 26th in points, he just need to keep on keepin’ on.

Maverick McNealy … If my confidence was high enough for him to climb from 67th in FedExCup points and onto the tee sheet at East Lake, he’d have been one of my Sleepers (link: https://www.pgatour.com/sleeper-picks/2020/08/25/fantasy-golf-advice-tips-picks-2020-bmw-championship-fedexcup-playoffs.html), but I did reference him in Matthew Wolff’s capsule in that file. McNealy was a co-champion of the 2014 Fighting Illini Invitational at Olympia Fields, and then won it outright in 2015. That doesn’t hurt in the context of course history, of course, but he strides in with a pair of top 10s in his last six starts and still chasing the kind of success that his girlfriend, Danielle Kang, has experience on the LPGA this summer.

Cameron Champ … Like McNealy, Champ is a former winner of the Illini Invite (in 2016). He’s built for this property what with his power and precision from tee to green. Opened August with a T25 at TPC Southwind and a T10 at TPC Harding Park. Four top 25s in the restart.

Patrick Cantlay … He comes off as slump-proof, but he’s gone four consecutive starts without a top 30 since he bridged the 2013 and 2013-14 seasons (and 15 months) with a back injury. At 37th in the FedExCup, he’s at risk for missing the TOUR Championship for the first time on the four occasions he’s qualified for the Playoffs.

Patrick Reed … He loves himself the no-cut competitions, but Olympia Fields will expose his weakness tee to green. Even gamers in pursuit should sit on their hands until next week’s finale at East Lake where he placed T9 in his sixth consecutive appearance last year. Currently 10th in points.

Tiger Woods … Is it possible that a healthy 82-time PGA TOUR winner can succumb to Kryptonite? After all, how does an athlete prepare for a pandemic? Simply, we shouldn’t rule out the absence of spectators as the loss of his “15th club” or “12th man.” In just three starts since play resumed, he didn’t record a top 35. Now 57th in points, perhaps a return to the climes and feels of the Windy City will yield enough of the intangible influence, but he’s not showcasing enough form over four rounds to instill confidence.

Marc Leishman … Since the restart, he’s just 3-for-7 with no better than a T40 at the Memorial.

Joaquin Niemann … The dreaded bubble boy at 31st in points. What’s worse, he’s scuffled for a good month now. Given those variables, it’d almost be better if he ranked lower to free himself up to perform. He’s not inside the top 30, anyway, but there still could be the feeling of pressure to protect instead of build. Statistically, he’s an outstanding fit for the course in this moment, so a fractional play in DFS is warranted.

Webb Simpson … This is the statement released by Simpson’s management firm: “After playing consecutive week, Webb is taking the week off in order to be rested for the TOUR Championship in Atlanta.” He played in each of the last four weeks and went T12-T37-T3-T6, so there’s been some stressful golf in there. Currently third in points, he’s likely to tumble a spot or three, but it’s a calculated decision what with three top fives in seven appearances at East Lake.