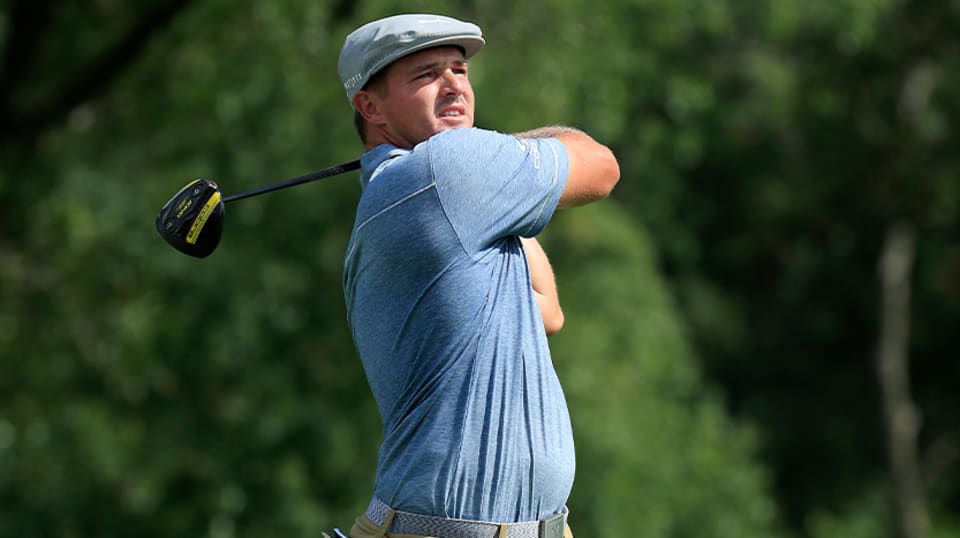 With the Power Rankings for the TOUR Championship slotting all 30 qualifiers in pursuit of the 14th FedExCup title, this weekly Fantasy Insider column is predictably abridged. But that’s not to say that it’s without valuable and timely information. After all, the 2020-21 season begins in nine sleeps with the Safeway Open on Thursday, Sept. 9.

First, the bad news. I will not be writing a full-membership fantasy ranking. Given that membership isn’t turning over and with only two days in between seasons, the energy and focus is devoted elsewhere. Ever since the wraparound season was introduced in 2013, I’ve joked that it’s stressed fantasy planning due to tight scheduling, but this year’s squeeze is unprecedented.

In place of the ranking will be a season primer that will read a lot like the customary introduction to the annual ranking. It’ll be an evergreen guide. More on its timing below.

While membership isn’t changing, there is movement in the ranks. The next update to the Korn Ferry Tour graduate reshuffle page will list the opening order of the golfers who didn’t qualify for the FedExCup Playoffs and who don’t have status via a victory. Because there are no KFT grads in 2020-21, the title of the page will change. That’ll be your cue for what’s new if you don’t already look at the date at the top.

Medical Extensions will be updated at the same time as the Reshuffle. Plan on both being ready by Monday.

Qualifiers will remain as fluid as it’s ever been as the governing bodies around the world continue to adapt to the pandemic and how it influences their schedules. If you draft with an emphasis on who is exempt into the events included on that page, plan on no worse than the baseline constructs of how those fields have been assembled in recent memory. Anything unusual will be considered a bonus.

The Rookie Ranking will be taking on a different form in 2020-21. Because there won’t be any rookies to start the season, there won’t be anything to rank. However, in due time, non-members will begin totaling the equivalent of FedExCup points in pursuit of Special Temporary Membership. (The target remains 288.035 points. That’s a holdover from the 2018-19 season because 2019-20 was compressed.) Non-members will include the top 10 in Korn Ferry Tour points at the conclusion of the KFT Championship presented by United Leasing & Finance as they will have exemptions into all additional events in 2020-21. All three-time winners on the combined 2020-21 KFT season also will earn an automatic promotion to the PGA TOUR and could qualify as a rookie. With so many moving parts, Rookie Ranking will demand attention, just in a different way.

With the Monday finish of the TOUR Championship, my preview material for the Safeway Open will slide back a day. So, the Power Rankings will publish on Tuesday, as will the season primer referenced above. Sleepers, Expert Picks and the Fantasy Insider will publish on Wednesday. We’ll return to the regular schedule in advance of the U.S. Open the following week.

Speaking of primers, this is a great time to reacquaint yourself with the fantasy primer for the restart of this season. It published in early June, but it can serve as a bridge into next week’s primer and should help with some direction for draft leaguers.

Before all of that, of course, there’s the little matter of settling fantasy league championships at East Lake.

Round scoring in PGA TOUR Fantasy Golf isn’t influenced by the staggered start of the TOUR Championship, but the bonus points earned will be based on actual finish in the tournament, not by actual score over 72 holes.

As I reminded gamers in this space two weeks ago and as the old One & Done determined values for the 2019 TOUR Championship, because no FedExCup points are up for grabs in the finale, bonus points in PGA TOUR Fantasy Golf will follow the same breakdown used at THE NORTHERN TRUST and the BMW Championship. So, the winner will yield 150 bonus points as a starter for his owners in the final round.