Home Golf News & Information Fast out of the gates as a pro, Matthew Wolff aims to pace himself in 2021 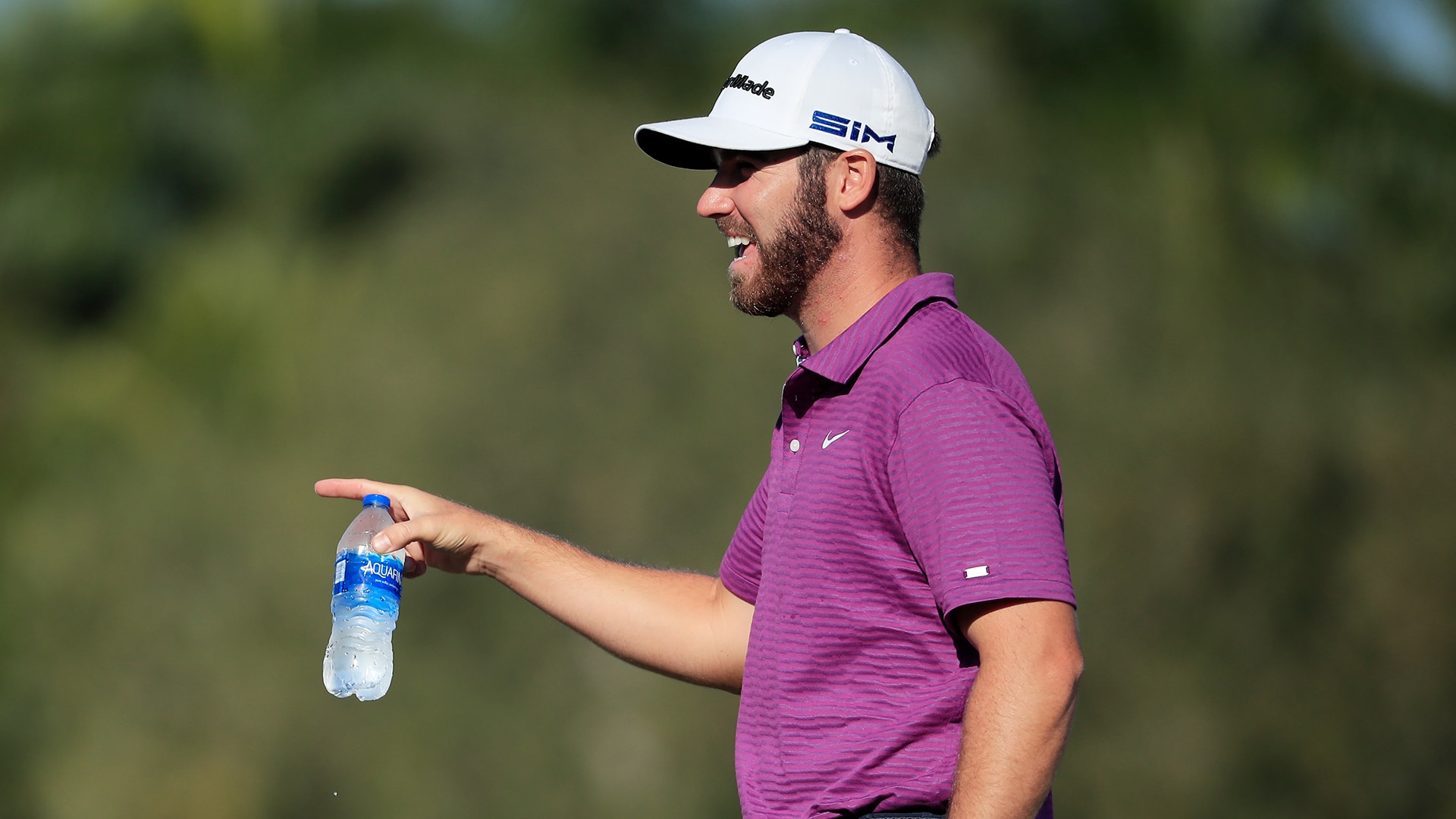 LA QUINTA, Calif. – Matthew Wolff’s first full year on the PGA Tour was marked by the kind of major performances many predicted from the 21-year-old, curious competitive lapses and a pandemic. In other words, it was exhausting.

“Last year was pretty crazy with three months out of the year being gone, I feel like everyone, once the restart happened, just tried to play as much as they can, I played nine straight weeks once the restart happened and that kind of killed me right from the start,” Wolff said Tuesday at The American Express, his first official Tour start since November’s Masters.

Wolff finished second at the Rocket Mortgage Classic, fourth at the PGA Championship and runner-up at the U.S. Open. He also missed three of his first five cuts back after quarantine, was near the bottom of the Tour in strokes gained: around-the-green and failed to qualify for the Tour Championship.

“I definitely think the majors were the highlights for me. The top 5 in both of those with a runner-up at the U.S. Open, just giving myself a chance to win in both of those events was big for me,” he said. “I feel like I had a lot of highs and a lot of lows, and my game was where I wanted it to be some weeks and other weeks, I felt like I couldn’t find the map, and that’s golf.”

Wolff said the biggest lesson he learned in 2020 was the need to pace himself. Although his schedule remains fluid, he said he plans to find breaks between tournaments that will allow him to recharge, which he wasn’t able to do last year.