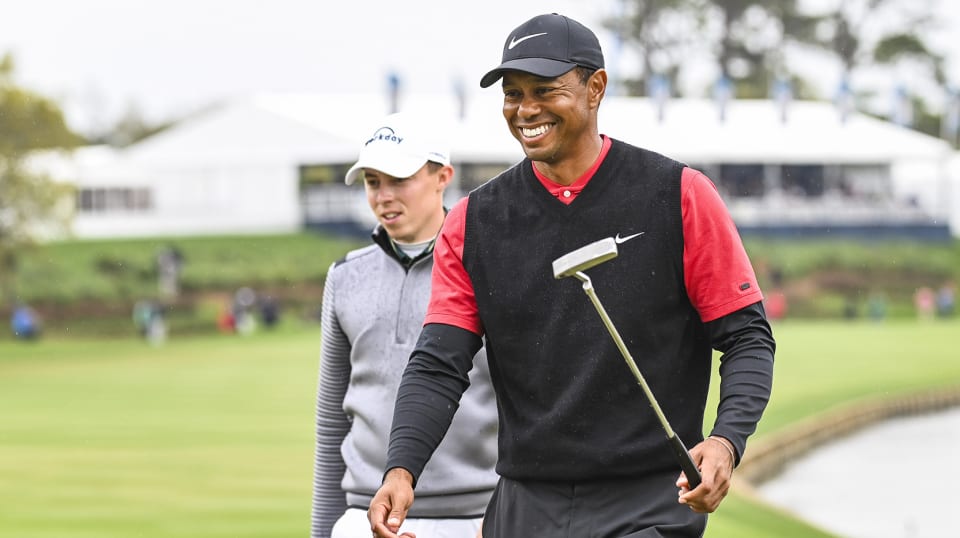 • Thomas, winner of the FedExCup in 2017, clinched the top spot in the Wyndham Rewards Top 10 and earned a $2 million bonus on the strength of three victories and six additional top-10s during the 2019-20 PGA TOUR Regular Season
• Morikawa earned his third career TOUR win at the 2020 PGA Championship, becoming the fourth player in the last 57 years to win the event at the age of 23, joining Rory McIlroy (2012), Tiger Woods (1999) and Jack Nicklaus (1963)
• As one of four multiple winners this season, Simpson is making his 12th consecutive start at THE NORTHERN TRUST, where he owns three top-10s

• In his fifth attempt at a record-breaking 83rd PGA TOUR win, Woods returns to TPC Boston, a site where the two-time FedExCup champion is 108-under par in 40 total rounds, highlighted by a victory and three other top-three finishes
• Making his FedExCup Playoffs debut, Fitzpatrick has the best Strokes Gained: Putting performance of any player inside the top 125 of the FedExCup since the Return to Golf
• Frittelli is making his second straight appearance at THE NORTHERN TRUST and has never ranked outside the top 60 of the FedExCup since his season began at the 2019 Sanderson Farms Championship

• Entering the week as World No. 1, Rahm makes his fourth consecutive start at THE NORTHERN TRUST, where he owns two top-three finishes (T3/2017, T3/2019)
• In 15 starts this season, Schauffele has only missed the cut once (Farmers Insurance Open) and owns two runner-up finishes, both of which were decided in playoffs
• Griffin is one of 15 players in the field to make their FedExCup Playoffs debut; his Regular Season was highlighted by a win at the 2019 Houston Open, along with 11 additional top-25s

• In 2018, DeChambeau became the youngest winner of THE NORTHERN TRUST during the FedExCup era, winning at the age of 24 years, 11 months, 10 days; he then went on to win the Dell Technologies Championship at TPC Boston in his next start
• 2018-19 PGA TOUR Rookie of the Year Im has been inside the top 10 of the FedExCup standings more than any other player this season
• Reed became the seventh player with multiple victories at THE NORTHERN TRUST with his win in 2019; the eight-time PGA TOUR winner makes his eighth consecutive Playoffs appearance.