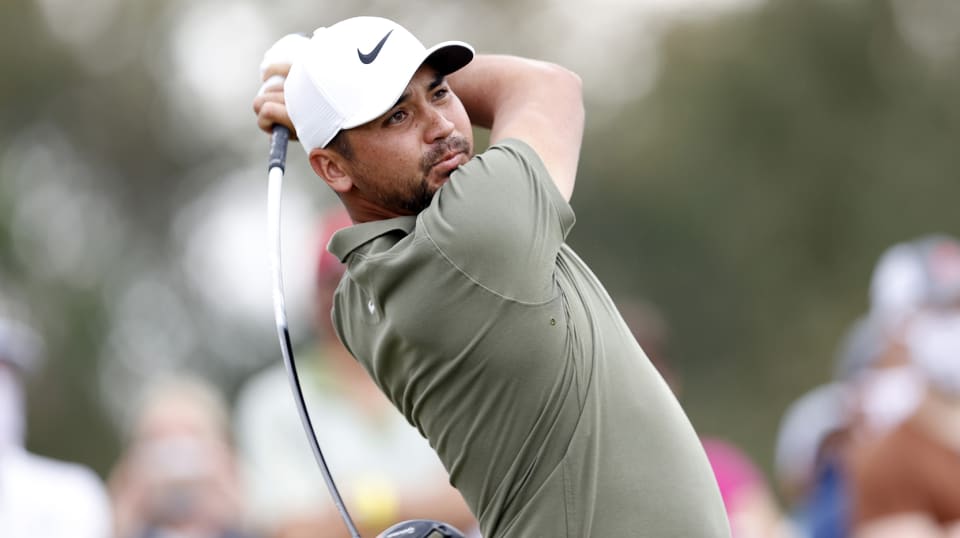 The PGA TOUR visits scenic Sea Island Resort for The RSM Classic, and a star-studded field has made the trip south from Augusta. Players will be treated to ocean views and two classic Golden Age courses this week. Here’s a look at the Featured Groups for the second-to-last PGA TOUR event of 2020.

Jason Kokrak, Stewart Cink, Webb Simpson
• Kokrak recently picked up his first PGA TOUR victory at THE CJ CUP @ SHERWOOD. He also had a top-20 in this year’s U.S. Open and ranks fifth in the FedExCup.
• Cink, a Georgia Tech alum, recently won the Safeway Open and ranks third in the FedExCup. The 47-year-old also has a T4 in the Bermuda Championship and T12 in the Sanderson Farms Championship this season.
• Simpson, a two-time winner in 2020, has finished third and second in the last two RSM Classics. Simpson has finished in the top 20 in all four of his starts this season, including top-10s in both majors. He is 32nd in the FedExCup.

Hudson Swafford, Jason Day, Harris English
• Swafford, a Sea Island resident, earned his second PGA TOUR title at the recent Corales Puntacana Resort & Club Championship. He is 12th in the FedExCup.
• Day is 88th in the FedExCup as he tries to end a two-year winless drought. He recently finished T7 at the Vivint Houston Open.
• English was teammates at the University of Georgia with Swafford and also lives in Sea Island. Swafford improved from 149th in the 2019 FedExCup to 12th in the 2020 standings. He finished fourth in this year’s U.S. Open, as well.

Sungjae Im, Justin Rose, Matt Kuchar
• Im, the 2019 PGA TOUR Rookie of the Year, is coming off a runner-up at the Masters. Im is the current leader in the RSM Birdies Fore Love competition.
• Rose, the 2018 FedExCup champion, is seeking his first victory of the year. He has won at least one worldwide event every year since 2010. He has won 16 titles in that span.
• Kuchar is a longtime Sea Island resident and Georgia Tech alum. He has four top-25 finishes in The RSM Classic.