NORTON, Mass. – The playoff stops may be routine at this point for many of the biggest names in American golf, but it’s all new to Tommy Fleetwood.

The Englishman is playing as a full-time PGA Tour member for the first time this season. While he hasn’t won, he has had a strong campaign highlighted by a runner-up finish at the U.S. Open and started this week 23rd in the points race.

It means he’s likely to advance to the season-ending Tour Championship, and Fleetwood has bolstered those hopes even further with his early play at the Dell Technologies Championiship. After a 2-under 69, Fleetwood followed with a 65 that left him two shots behind countrymen Justin Rose and Tyrrell Hatton and trailed only Hatton’s 63 among the morning wave.

“A few more putts went in,” Fleetwood said. “I definitely swung it better yesterday than I did today, overall. But today I got the score, and I holed a few putts and that’s it.”

While still playing several European Tour events en route to qualifying for his first Ryder Cup team, Fleetwood has made the most of his time in the U.S. both on and off the course, including his first-ever trip to the Boston area this week.

“I’ve seen plenty of new places in America this year that I’ve never seen before,” he said. “I do have to say, without being cheesy, I very much enjoyed my time this year in America for the first time. I’m looking forward to it again next year.”

Fleetwood shared that the highlight of his tourist travels was a recent day trip to New York City, which he had wanted to visit “for a long time.”

“I wanted to walk around and be part of the city,” Fleetwood said. “We walked down Broadway to Times Square and wandered around, which I found was very cool.” 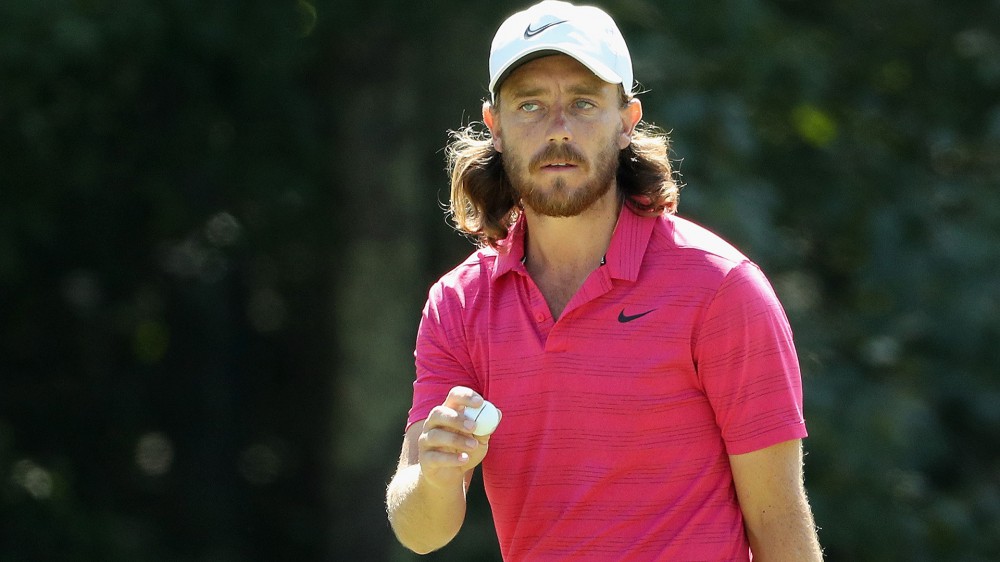