Home Golf News & Information Feeling like old self and with old driver, Brooks Koepka ready to go at Masters 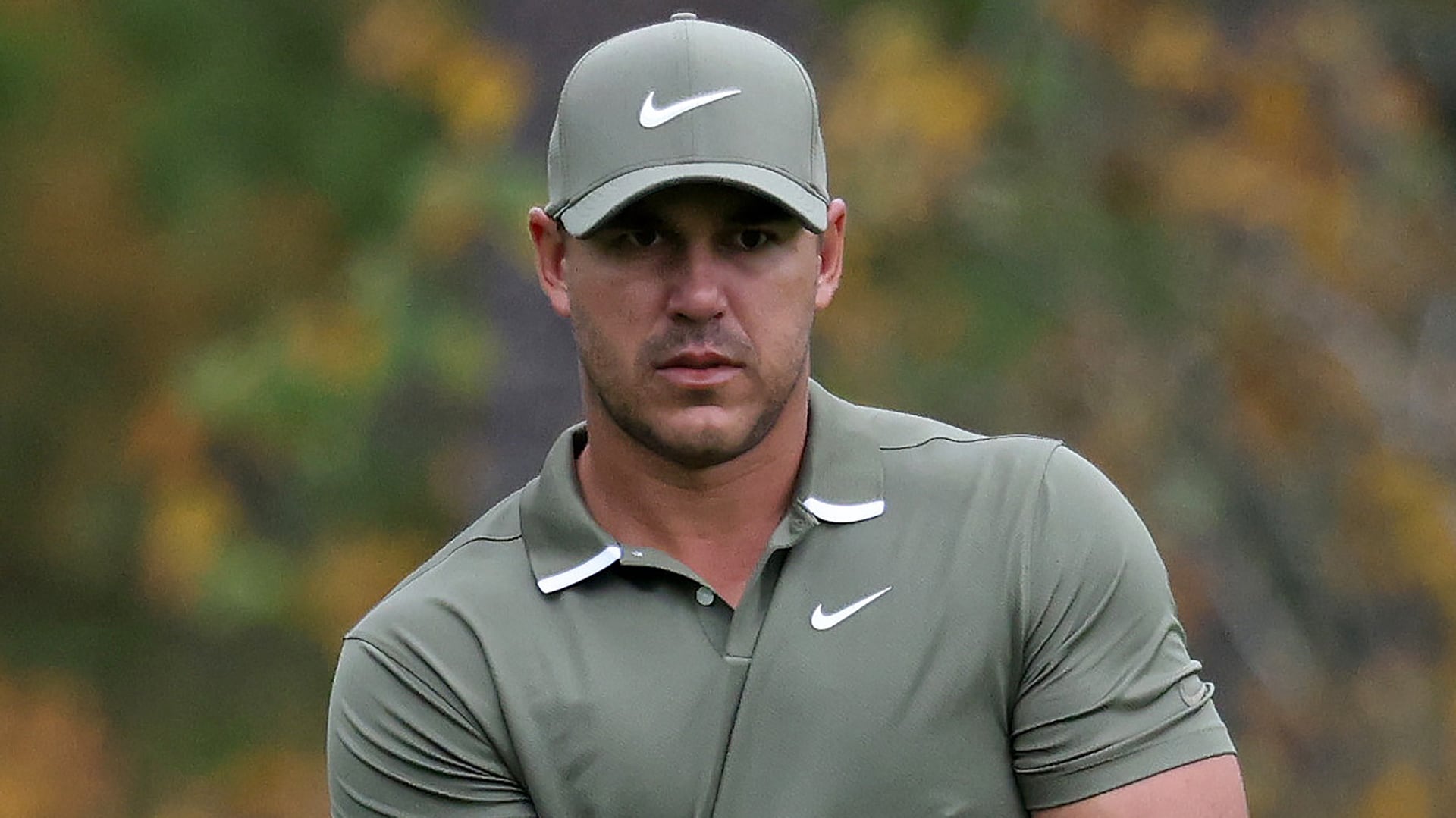 AUGUSTA, Ga. – After missing about two months of action, including the entire FedExCup Playoffs, Brooks Koepka was predictably rusty when he returned at last month’s CJ Cup. Koepka, who during the break had a second stem-cell treatment on his injured left knee and a cortisone injection in his hip, tied for 28th at Shadow Creek, and it was looking like another slow start last week at the Vivint Houston Open after he opened with rounds of 72-70.

What followed, though, was more Brooks-like. Koepka closed with back-to-back rounds of 65 to tie for fifth, his best finish on the PGA Tour since July 2019 in Memphis.

But the improvement over the weekend at Memorial Park wasn’t completely a matter of shaking off the rust. There was an equipment factor, as well.

“I just shouldn’t have put that new driver in. That’s all,” said Koepka on Tuesday at Augusta National. “A lot of my equipment’s a couple years ago. My driver is a model or two old. I’ve had it for two years.”

Koepka planned to make the switch at the beginning of the year, but the injury kept him from being able to make the transition. Although he was confident going into last week, the results forced a switch back to older driver. Koepka last Sunday called the decision to play the new driver “stupid.”

“I was like, ‘Hey, I’m playing well, see where it goes, numbers look good,’” he said. “But it’s a different game when you’re hitting on the range versus when you get out on the course and what you see.”

With his body feeling as close to 100% as it has in about a year and a half, and with his trusty driver staying in the bag, Koepka has reason to be encouraged entering this week’s tournament.

“I like the way I’m playing. Hitting it good, putting it good, and doing everything right,” he said, “and I guess [it] just shows all the hard work for those two months that I missed.”