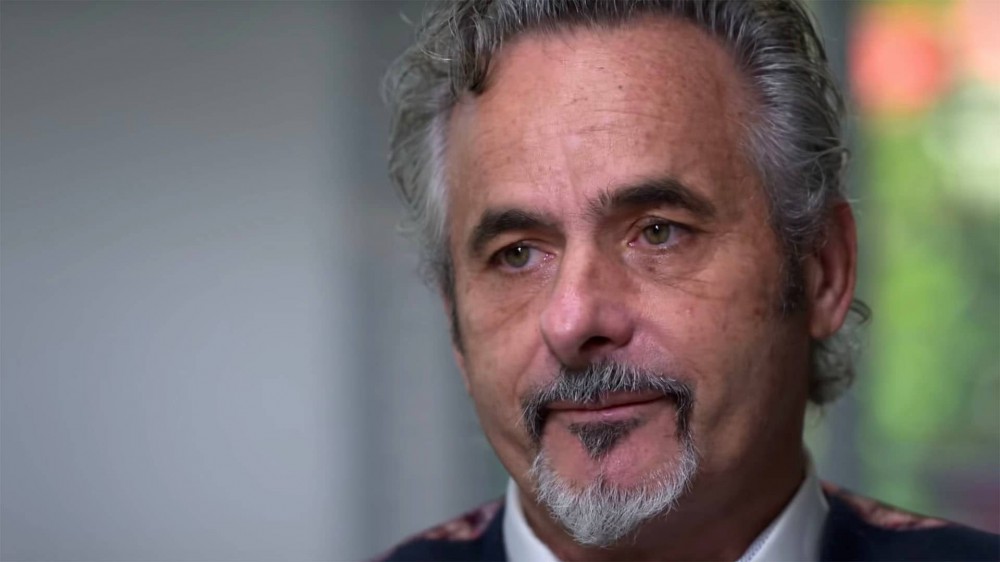 Golf Channel’s David Feherty revealed in a recent interview that he suffered a relapse with alcohol.

Speaking with Bryant Gumbel, Feherty said that he broke his decade-long sobriety after the death of his oldest son, Shey, who died from a drug overdose in the summer of 2017. Shey was found on what would’ve been his 29th birthday.

Feherty said he was spending some alone time at a friend’s ranch when the relapse occurred.

“I thought, ‘You know what, I’ve been sober 10 years. I’m tired of it. … I want to feel better,'” Feherty said, “and I convinced myself that it would make me better and before I knew it, it had me under control.”

Feherty explained how he still feels guilty for not spending more time with his son before Shey’s death.

Feherty also details to Gumbel how he has regained his sobriety and continues to cover golf tournaments for NBC Sports and Golf Channel, host his own show, “Feherty,” on Golf Channel and perform stand-up comedy.

The full interview is scheduled to air at 10 p.m. ET Tuesday on HBO’s “Real Sports with Bryant Gumbel.” Also, an all-new “Feherty” with Tony Finau premieres at 9 p.m. ET Monday on Golf Channel.