Forrest Fezler, a PGA Tour winner and golf course designer/builder who once protested the USGA by wearing shorts in a U.S. Open, died Friday morning in Tallahassee, Fla., at age 69. He had been battling cancer, according to his son Jordan. (Golf Digest first reported the news of Fezler’s death.)

He also tied for second behind Hale Irwin at the 1974 U.S. Open, also known as the Massacre at Winged Foot, though his most memorable major moment for many came at the 1983 U.S. Open at Oakmont.

Fezler, unhappy with the USGA after it gave him and playing competitor John Schroeder – and then rescinded – a slow-play at the 1981 U.S. Open at Merion, changed into shorts in a portable toilet before playing his 72nd hole in protest.

“All of a sudden you see people coming from other golf holes and by the time I got to the fairway, the grandstand was full and people were yelling and screaming, ‘Go, Fuzz, Go Fuzz,’” said Fezler in a Denver Post interview in 2014.

Later in his life, Fezler met Brooks Koepka in Tallahassee, and Koepka, a former FSU standout and now a three-time major winner, instantly recognized Fezler as “the guy who wore shorts.”

Fezler retired from the Tour shortly after, in his mid-30s, because of wrist and thumb injuries, and turned his focus to golf course design and construction, starting his own company, Fezler Golf, and quickly developing a reputation for boldness and creativity. He partnered with well-known designer Mike Strantz, one of Tom Fazio’s design associate who died in 2005 from cancer. Fezler’s first project with Strantz was Golden Eagle Golf Club in Tallahassee.

He was “hooked” after that, Fezler once said. He also helped build courses with several Tour players, including Arnold Palmer, Gary Player, Johnny Miller and Davis Love III.

“Being a part of designing and building great courses throughout the country was more inspiring to me than playing the Tour,” Fezler wrote on his website. “Felt like I was living another dream.”

It was also a career where he was allowed to wear shorts.

When the PGA of America began allowing players to wear shorts in practice rounds in 2017, Fezler commented, “Well, it’s about time. Way to go PGA of America.”

“I guess it does pay off to do something crazy once in your life,” Fezler said. “At least golfers remember me for something.” 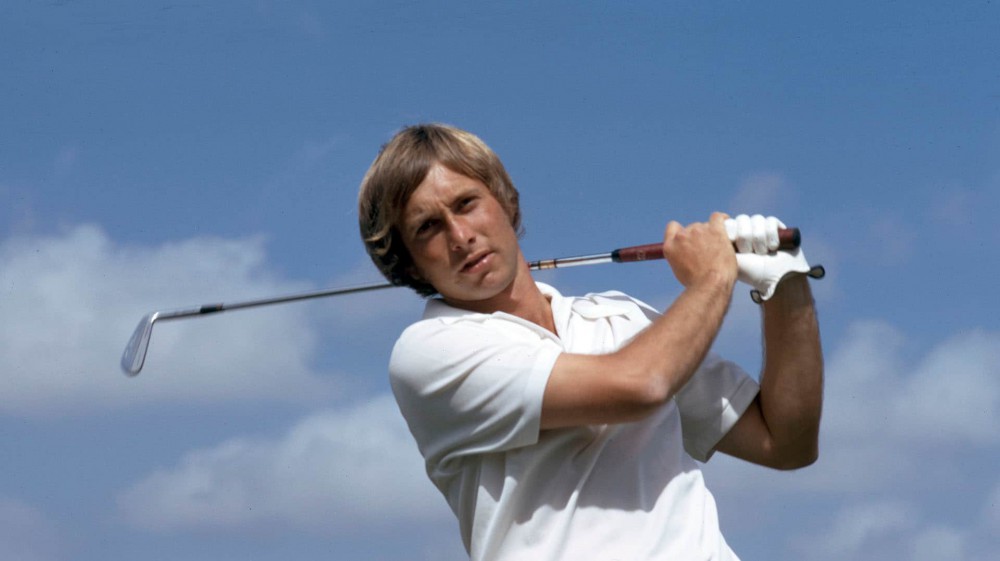