CHARLOTTE, N.C. – The humidity was uncomfortable, the play was slow, and a couple of the pins – especially that one on 18 – were dicey.

Those factors combined to produce a slog of a Saturday at Quail Hollow Club, where the final group of Kevin Kisner, Hideki Matsuyama and Jason Day needed more than 5 ½ hours to complete their third round.

Asked if the slow play had any impact on his performance, Kisner instead engaged in amateur meteorology.

“It was just the heat,” he said. “I thought it was super hot. Standing around in [a probably 105-degree] heat index is not a whole lot of fun. It’s difficult on your mental game, I think as much as anything. I’m pretty used to slow play; you watch us every week.”

The pin at 18 proved more of a physical challenge than a mental one given its placement, six paces on and four from the left.

The issue wasn’t so much the hole’s proximity to the creek that runs up 18, but rather its position on the green’s false front.

“[On] 18, we have got a pin six yards on the green,” Quail Hollow member Webb Simpson said. “The false front is eight yards, which means you are supposed to bail right of the hole. Now we have to get it past the hole so the ball doesn’t come back off the green. Little things like that, me and my caddie said, if they just put the pin four yards farther back, then it’s still a really hard hole but it’s fair.”

Kisner, who bogeyed the 18th after a bridge saved his second shot from landing in the creek, concurred. Asked what Jason Day’s closing quadruple bogey looked like from his point of view, he answered: “I didn’t even know what he made. I wasn’t keeping his score. I was pretty consumed with what the heck I was trying itto do on the second shot. I had never seen a hole location short of a false front before.”

Offering a different perspective, Rickie Fowler accepted that sometimes those kinds of challenges are just part of major-championship golf.

“There were a lot of pins on ridges today it seemed like, which made it tough to make putts or to get the ball close,” he said. “But everyone’s playing the same course. I mean, it’s a major championship. You want it to play tough. You want tough pin placements in the right spots. I think they have done a good job of that.” 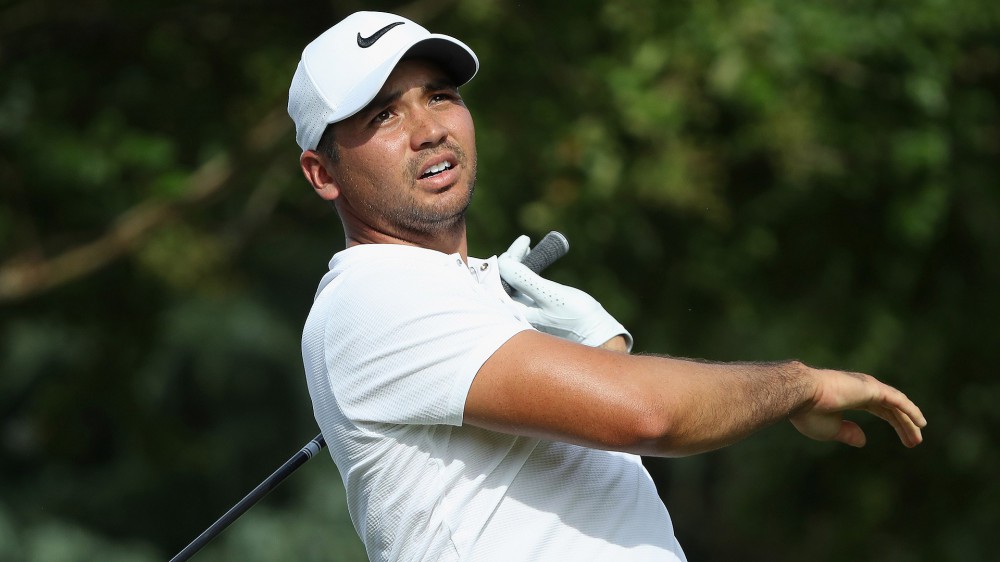