SOUTHAMPTON, N.Y. – The firefighter is sticking around for the weekend at the U.S. Open.

In the most democratic major, there are plenty of players who earn entry into the 156-man field that most golf fans may not recognize. Inevitably, some of them will channel their talent at just the right time to move up the standings while many stars get sent packing.

It was the case this week at Shinnecock Hills, where three amateurs will be among the 67 players to tee it up in the third round. Ohio State’s Will Grimmer (+5) leads the pack, while LSU’s Luis Gagne (+7) made the cut with a shot to spare. So too did Matt Parziale, a firefighter in Brockton, Mass., who qualified by virtue of his U.S. Mid-Amateur victory last year.

With the cut line fluctuating between 7 over and 8 over for much of the afternoon, Parziale poured in a 20-foot birdie on the 18th hole to finish off a 3-over 73 that left him at 7 over and remove any doubt about his weekend plans.

“I saw the projection on the boards, started at 9 (over) and went to 8,” Parziale said. “You don’t want to come in at 8 and then all of a sudden have it move to 7. So making the putt for 7 there was pretty big for me.”

Parziale has his dad, Vic, on the bag this week, and his closing birdie helped ensure that the two will spend Father’s Day together while walking the fairways at a major championship.

But the surprise stories weren’t limited to the amateurs. Little-known Mickey DeMorat, who just completed his senior year at Liberty University and only turned pro after advancing from sectional qualifying last week, is in at 4 over after consecutive rounds of 72 that included a two-shot penalty in the opening round for hitting the wrong ball.

Alongside DeMorat at 4 over is Scotland’s Calum Hill, a 23-year-old who worked this past season as an assistant coach at Western New Mexico University. Hill opened with a 75 but was one of only 14 players to break par in the second round, shooting a 1-under 69. 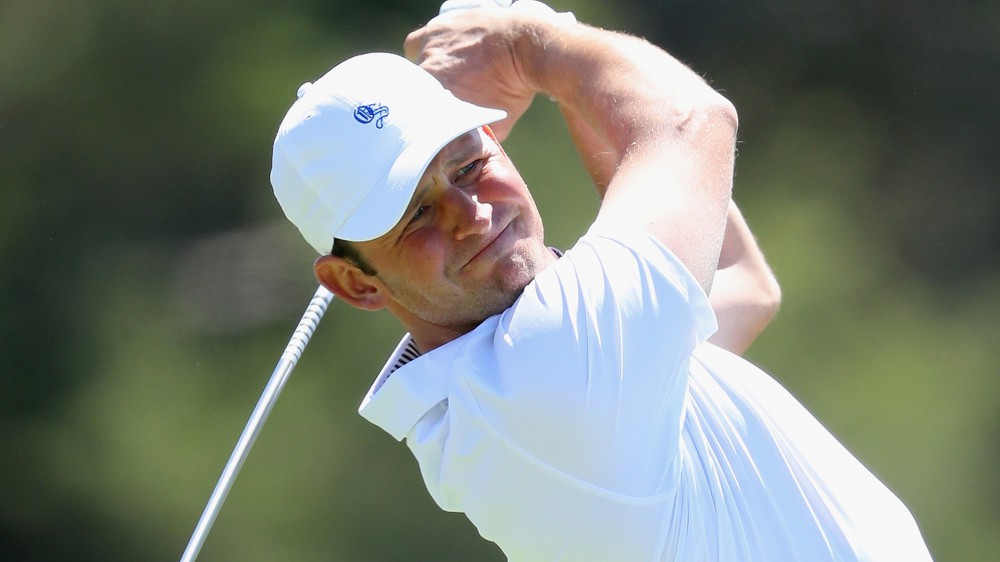