CNN tweeted a photo of fire destroying grandstands on Silverado’s North Course. CNN reports that more than 44,000 acres in the Napa area have been destroyed by wildfires.

Massive forest fires led to an evacuation at Silverado Resort and Spa just hours after the conclusion of the PGA Tour’s Safeway Open.

Brendan Steele successfully defended his title on the resort’s North Course during a final round that saw unseasonably high winds buffet players throughout the afternoon. Once darkness fell, those same winds helped multiple fires spread across the Napa Valley area in northern California, with some flames edging close to the resort:

According to a San Francisco Chronicle report, guests at Silverado were “evacuated in a rush” in the middle of the night as the fires continued to spread. An NBC Bay Area report indicates that multiple fires had already burned across more than 20,000 acres as of Monday morning.

Golf Channel reporter George Savaricas was among those who were asked to evacuate a short time after the final putt was holed:

Could see what looked like a wall of red a couple miles from the course, scary stuff for sure everyone try and stay safe tonight 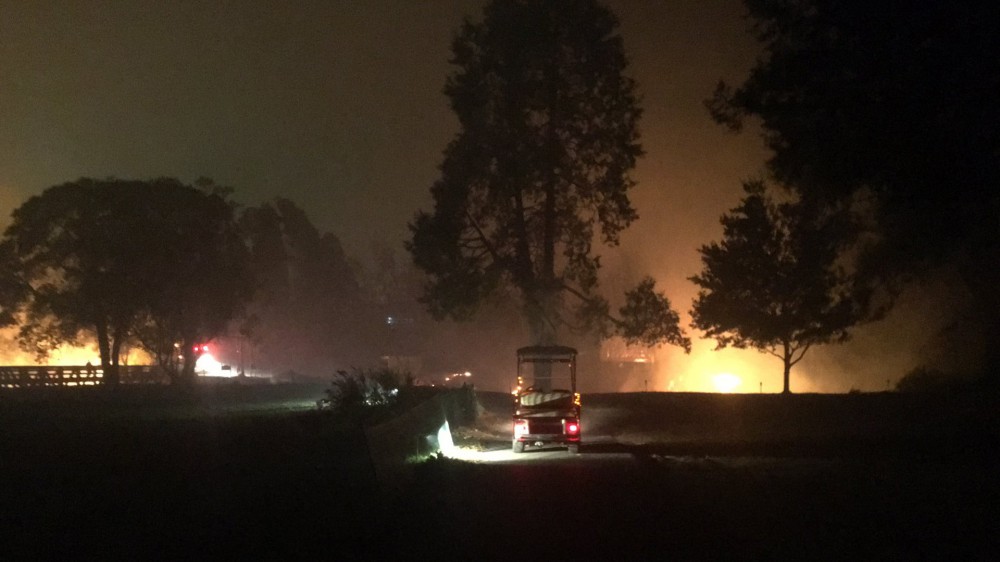 Thomas, Spieth listed as co-favorites on eve of Masters