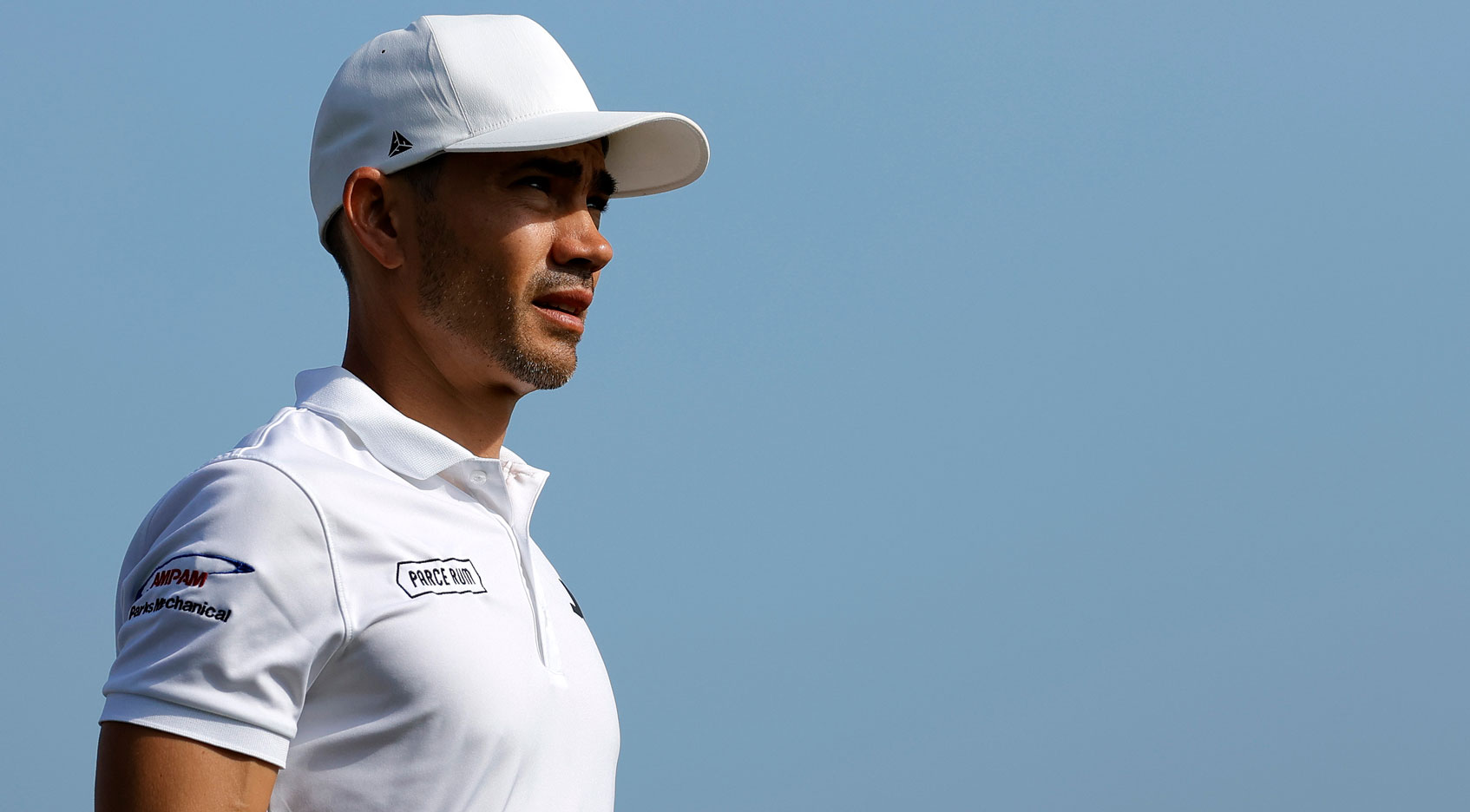 Kudos to Aaron Wise on his sizzling back-to-back 64s to seize the 36-hole lead at the Honda Classic. At 24, Wise is a promising power player with plenty of accolades and lots of promise. Wise already owns a PGA TOUR victory (2018 AT&T Byron Nelson), captured the same season in which he was the TOUR’s Rookie of the Year.

Wise leads at 12-under 128, and holds the 36-hold lead for the first time in his career. At PGA National this weekend, though, a good deal of focus could shift to a few players that are giving chase. Week to week, PGA TOUR events are billed as opportunities that really could change lives, and here are five players who could use a great weekend:

Camilo Villegas (FedExCup rank: 128th): The Colombian needs a quality finish at PGA National, as he is on the final start of a medical extension and needs 135 FedExCup points (a three-way tie for third, or better) to extend his playing privileges. Should he earn less than the necessary 135 points, Villegas would still hold status but in a different qualifying category. Villegas, 39, had not made a cut in his five previous starts, but he feels a good vibe competing in South Florida (he has a home in Jupiter) and his Friday 65 moved him just a stroke off fifth place.

“You know what, I love this place, I love this golf course and yeah, I just, I played nice today,” said Villegas. Heading off the 10th tee in the afternoon, he was 2 over through eight holes, then eagled the par-5 18th and added five birdies on his next nine. “I didn’t get off to a good start, but I got it rolling on the back nine and that’s awesome.”

He has had a rough go the last few years. Villegas and and his wife, Maria Ochoa, lost their 22-month-old daughter, Mia, to cancer in July. Last week, as part of the foundation that honors Mia, Villegas and his wife unveiled “Mia’s Serenity Space for Staff” at nearby Nicklaus Children’s Hospital, where they have a partnership. The room is for hospital staffers to be able to escape for some quiet moments “where they can recharge and continue to provide the best care.” Villegas owns four PGA TOUR victories, but none since 2014 (Wyndham Championship). He will have lots of folks in his corner this weekend.

Brandon Hagy (178th): Hagy played brilliantly on Friday, shooting 8-under 62, making six birdies as well as an eagle at the 18th hole, where he ran in a 47-foot putt. Folks have been waiting for the 29-year-old Hagy to break through for some time. In 80 career TOUR starts, he has a single top 10, a T5 at the 2017 RBC Canadian Open.

Hagy can bomb it (he ranks 14th on TOUR in driving distance, at 308.5 yards). He has jumped out to some good starts this season, and now needs to finish strongly to establish himself in the FedExCup Playoffs race (he is 178th in points). Hagy wasn’t in the Honda field at the start of the week. He was on the tournament’s alternate list, and practicing at home in Scottsdale. He saw he was only two players out on Tuesday, so he booked a flight and was in Florida Wednesday to do his COVID-19 testing. When Kramer Hickok withdrew, Hagy was in.

He knows the course, as he has played in The Honda before, as well as Korn Ferry Tour Q-School. For a guy not planning to play this week, this all could be a great bonus. Hagy had made only four cuts in 11 starts this season.

“Maybe I’m feeling like I’m playing a little bit on house money,” he said. “I’m grateful for the opportunity.”

Sam Ryder (155th): Ryder, like Hagy, played early on Friday and turned in a great round, shooting 63, one off Hagy’s pace. The 63 was his lowest round in almost three years (2018 Barbasol Championship).

Ryder, 31, had missed nine cuts in 14 starts heading into The Honda, but did have a T10 at the Farmers Insurance Open. This is his 90th start on the PGA TOUR, and he appears ready to make a bigger splash. He enjoys the challenge of the Champion course, having played it last year for the first time. With 12 birdies through two rounds, he should be a player to watch over the weekend. He is alone in fourth at 8-under 132.

“I feel comfortable with my game plan out here,” Ryder said, “it changes based on the wind directions and stuff, so I can’t really try and overpower it too much. You just take your opportunities when they come and make a lot of pars … and I had a couple really nice saves that kept the round going. That’s huge out here.”

Denny McCarthy (92nd): The diminutive McCarthy is a quality player who doesn’t bomb it (he is 115th on TOUR in driving distance, at 294.3 yards) but is very accurate off the tee, a valuable asset when the wind blows around PGA National.

McCarthy, 28, has made 91 PGA TOUR starts and he does own nine top 10s. Earlier this season, he tied for fourth at the Bermuda Championship, where he got hot in the final round and shot 63. He also finished T6 at Sanderson Farms.

McCarthy missed six cuts in seven starts from the RSM through the Genesis, but he now has played on the weekend in each of his three starts in Florida. He played very steadily on Friday, making six birdies against one bogey. He is tied for fifth heading to the weekend.

“The golf’s been really solid the last three weeks,” said McCarthy, who was T26 at the Arnold Palmer Invitational and T55 at PLAYERS, “so I think I just continue what I do, what I have been doing, and I’ll be in good shape.”

Scott Harrington (145th): Who doesn’t want to see a 40-year-old win for the first time on the PGA TOUR? Harrington played in his first PLAYERS last week, making the cut, and is following his solid play with a good performance at PGA National. Harrington birdied his first three holes and went out in 32 Friday, shooting 67 on the day.

Harrington endured a brutal stretch earlier this season, missing the cut eight times in nine starts. But he has shown more form of late, now making the cut in his last four starts. Harrington’s best finish in 2020-21 is a T14 at the Corales Puntacana Resort & Club Championship, played in late September. In his 41st start on TOUR, Harrington will be chasing his second career top 10 (T2, 2019 Houston Open), and sitting only five shots off the lead, who knows? He may just hold his first PGA TOUR trophy.

At The Honda, we could be on the cusp of a life-changing weekend.