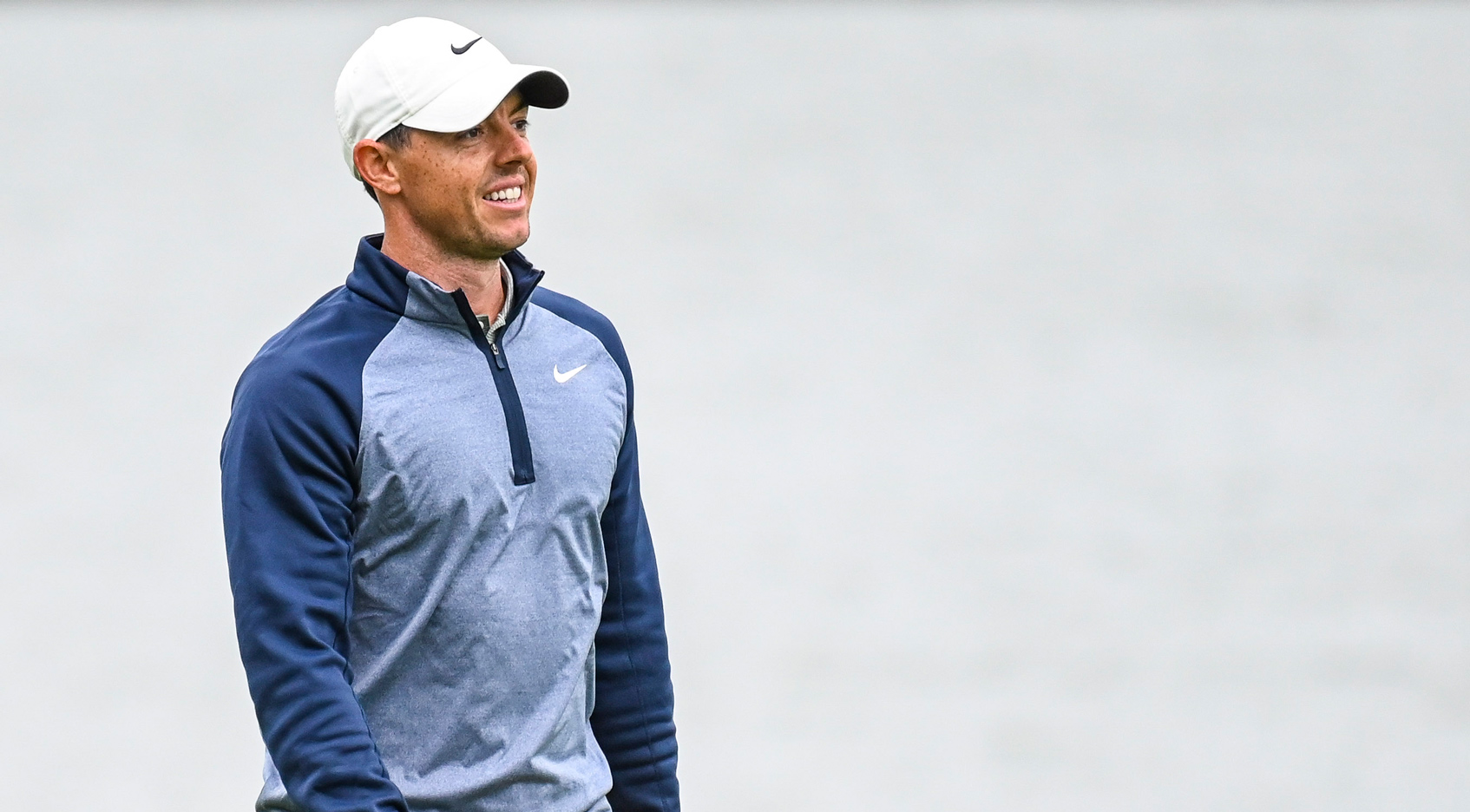 Before that there were many other suitors.

Mexico’s Abraham Ancer and young American Ollie Schniederjans made moves with two and three birdies in the opening six holes respectively. The American dropped out of it with a double bogey on 10 while Ancer was gone with bogeys on 12 and 13.

Attention turned to Hideki Matsuyama next. Previously out of sight an eagle on the par-5 16th introduced the Japanese star to the mix but he failed to birdie either of the final two holes and his clubhouse lead of 12 under was always likely to fall short.

England’s Eddie Pepperell closed with a 5-under 31 on the back nine, in part thanks to an incredible birdie on 17 (see below) to be the first to post 14 under – a mark that at the time held a piece of the lead and looked potentially ominous. Jhonattan Vegas – who made the longest putt ever made in the ShotLink era (since 2003) on the island green behind him (see below) – had a six-foot putt to post 15 under. He missed.

Fleetwood led the tournament after the opening two rounds but on Sunday he three-putted the first, found water on 11 and bogeyed 15 to seemingly end his hopes. That was until a stunning second shot on 16 set up an eagle. But just as he’d reemerged as a contender he was gone again when his tee ball on the 17th bounced off the railroad ties and into the drink.

Dustin Johnson, Brandt Snedeker and to a lesser extent Jason Day also all made small moves throughout Sunday but couldn’t find a killer blow.

The last full PLAYERS Championship was also the first to move back to March after 12 years in a May slot. The course had its new ryegrass fairways (as opposed to Bermuda) and new, rye-overseeded greens, tested for the first time.

While we still have a small sample size – at the time the shift back was considered a success – especially given the exciting finish and variety of players who had a chance to win. The early worries centered on the move helping out the bombers but of course Jim Furyk was living proof the design genius of TPC Sawgrass still shone through – any type of player can win.