Let’s look back in history at this week in golf from Feb. 25-March 3. Information courtesy Golf Channel Research unit.

Feb. 26, 1978: Jack Nicklaus birdies his final five holes to win the Honda Classic by one stroke over Grier Jones for his 65th career victory on the PGA Tour. Feb. 27, 1992: 16-year-old amateur Tiger Woods plays his first PGA Tour round in the Genesis Open. He birdies the first hole and shoots 72 but would go on to miss the cut.

Feb. 28, 1971: Jack Nicklaus wins the second of his five PGA Championships in Palm Beach Gardens, Florida. It is the last time to date that a major was held in February. 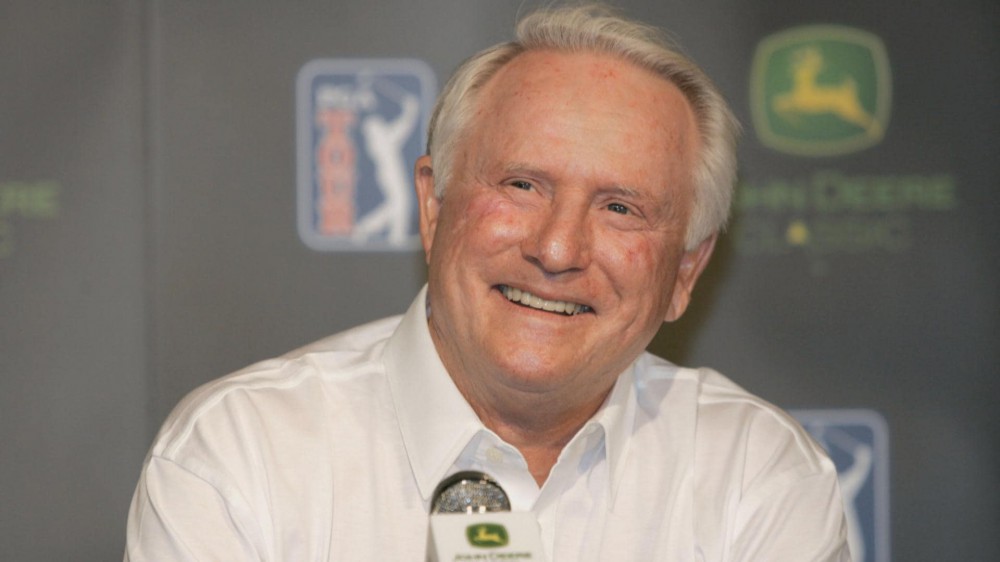 March 1, 1998: Tiger Woods loses a playoff for the first and, so far, only time on the PGA Tour when Billy Mayfair defeats him in the Genesis Open at Valencia Country Club.

March 2, 2007: Mark Wilson calls a penalty on himself during the second round of the Honda Classic but still goes on to win a playoff three days later in a Monday finish. 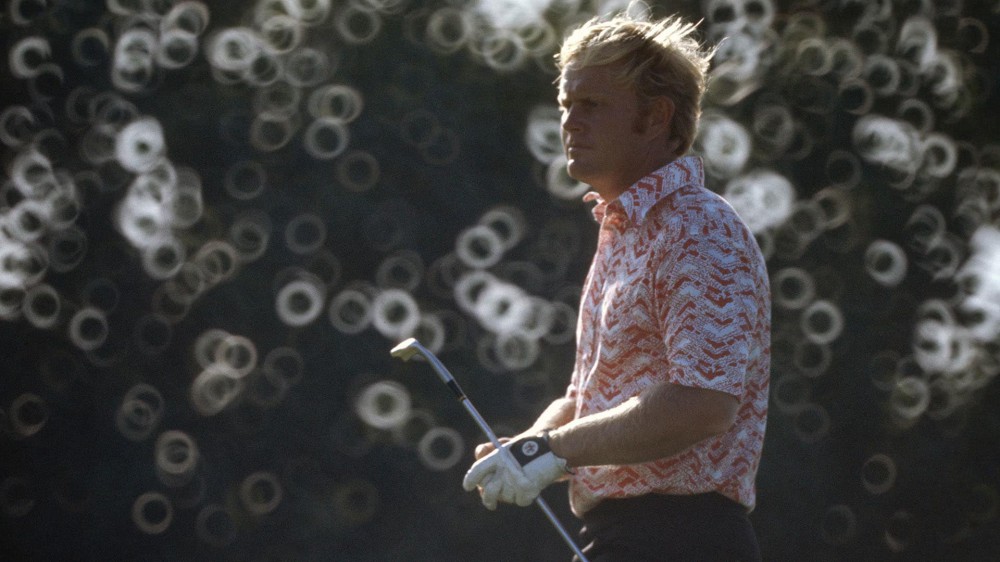