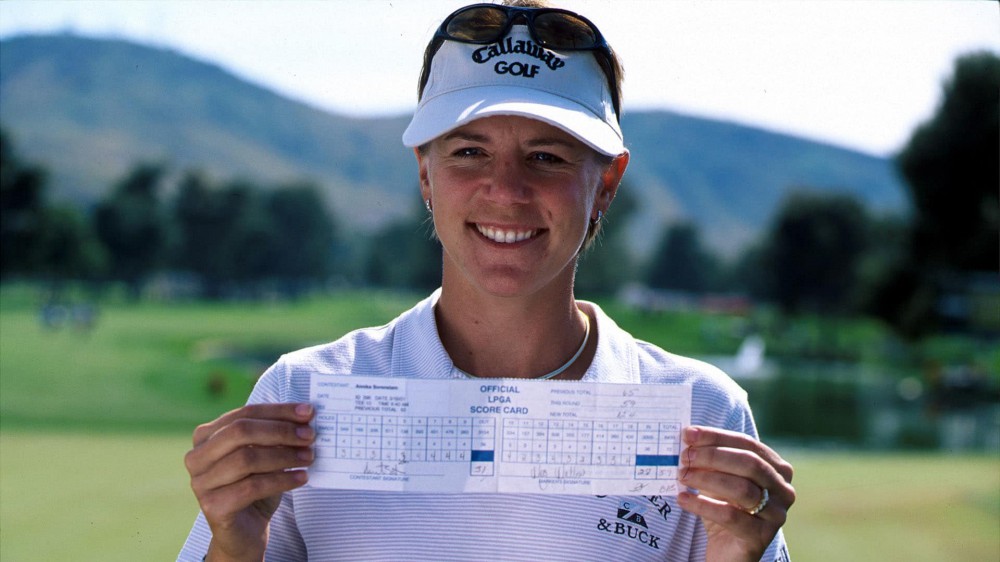 Let’s look back in history at this week in golf from March 11-18. Information courtesy Golf Channel Research unit.

March 14, 1971: Arnold Palmer defeats Julius Boros by one stroke to win the Florida Citrus Invitational at Rio Pinar CC. The tournament would move to Bay Hill in 1979 and was renamed for Palmer in 2007.

March 14, 2017: The Honourable Company of Edinburgh Golfers, which owns Muirfield, votes to allow female members, allowing the course to return to the Open rota.

March 16, 1988: While trying to qualify for the LPGA Tour’s Standard Register Turquoise Classic, Mary Bea Porter King hops a fence and saves the life of a drowning boy at a home adjacent to the 13th fairway at Moon Valley Country Club.

March 16, 2001: Annika Sorenstam becomes the first player in LPGA Tour history to shoot 59, doing so in the 2nd round of the Standard Register PING.

March 17, 1977: The first edition of The Players to be held in Ponte Vedra Beach begins at Sawgrass Country Club….Mike McCullough shot a 66 for a two-stroke lead after the opening round.

March 18, 1982: The first edition of The Players to be held at TPC Sawgrass begins….George Burns, Lyn Lott, and Larry Nelson share the first-round lead with opening 67s.