Let’s look back in history at this week in golf from March 18-24. Information courtesy Golf Channel Research unit.

March 19, 1993: Arnold Palmer, 63, makes the cut for the last time on the PGA Tour in the Arnold Palmer Invitational.

March 19, 2000: Charlotta Sorenstam wins the Standard Register Ping and joins her sister Annika as the first pair of siblings to win on the LPGA.

March 23, 2003: Tiger Woods becomes the first player since Gene Sarazen in 1930 to win the same event in four straight editions when he captures the Arnold Palmer Invitational.

March 25, 1990: Robert Gamez holes out for eagle on the 72nd hole to edge Greg Norman in the Arnold Palmer Invitational. 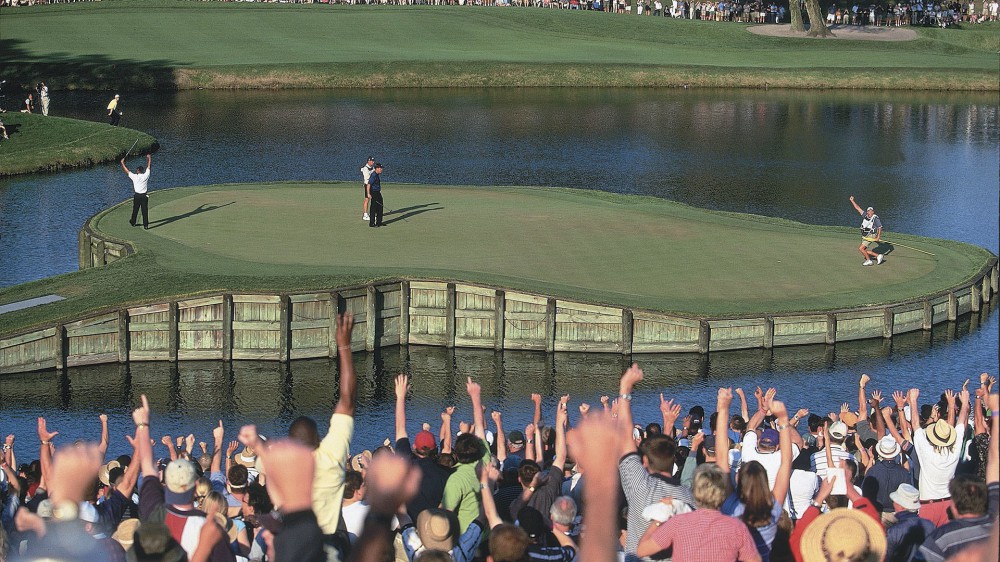