Henrik Stenson has withdrawn from this week’s playoff event at TPC Boston, where he won in 2013 en route to lifting the FedExCup.

Stenson won two weeks ago at the Wyndham Championship, and he tied for 17th last week at The Northern Trust. But the Swede has been removed from the published field for the Dell Technologies Championship, which is set to begin Friday.

There are no alternates for postseason events, so the field size was simply reduced to 96 players. Brandt Snedeker, J.B. Holmes and Scott Piercy have also withdrawn from the tournament.

In addition to his win four years ago, Stenson was also a runner-up to Rickie Fowler at TPC Boston in 2015. While players are not required to disclose a reason for a pre-tournament withdrawal, a tweet from Associated Press reporter Doug Ferguson attributed Stenson’s decision to “tightness in his knee.”

Stenson entered this week at No. 22 in the season-long points race, meaning he will easily qualify for the 70-man BMW Championship in two weeks despite the withdrawal. 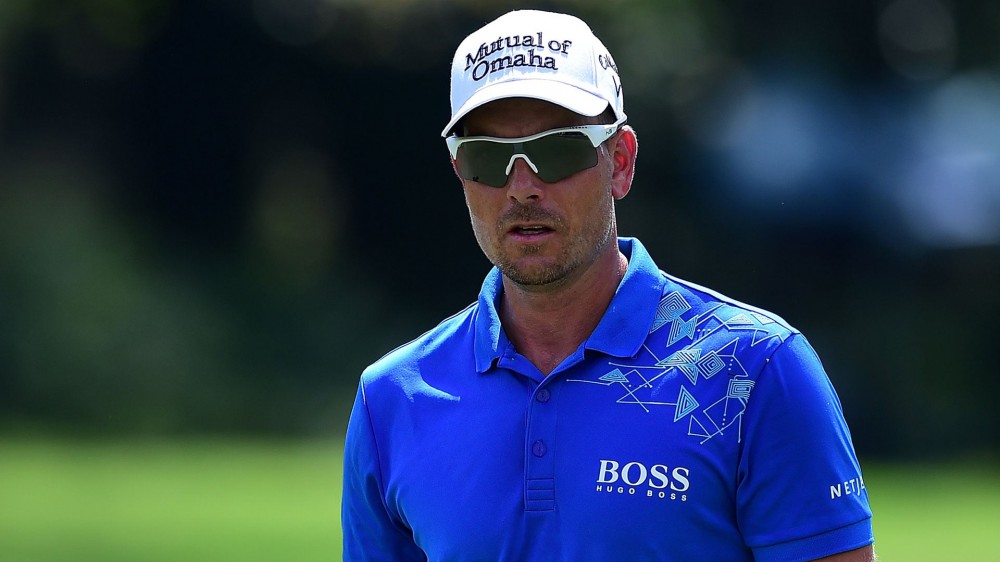